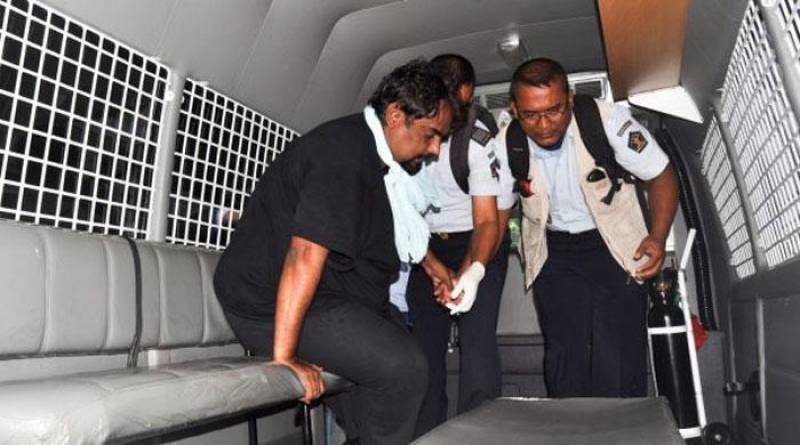 Zulfiqar was given the death penalty in a drug smuggling case and was to be executed on Thursday night. His plea for mercy was initially turned down by Indonesian authorities, who now say they will reconsider the decision.

Zulfiqar Ali, 52, was transferred on Monday to the Nusakambangan prison island off Java where executions take place, and Indonesian authorities had told Pakistani officials that his execution was imminent.

Zulfiqar’s family was pleased to hear that their loved one's execution had been delayed. They had been protesting against the execution order since yesterday evening.

Indonesian government agencies have said they will provide further details on the case soon.