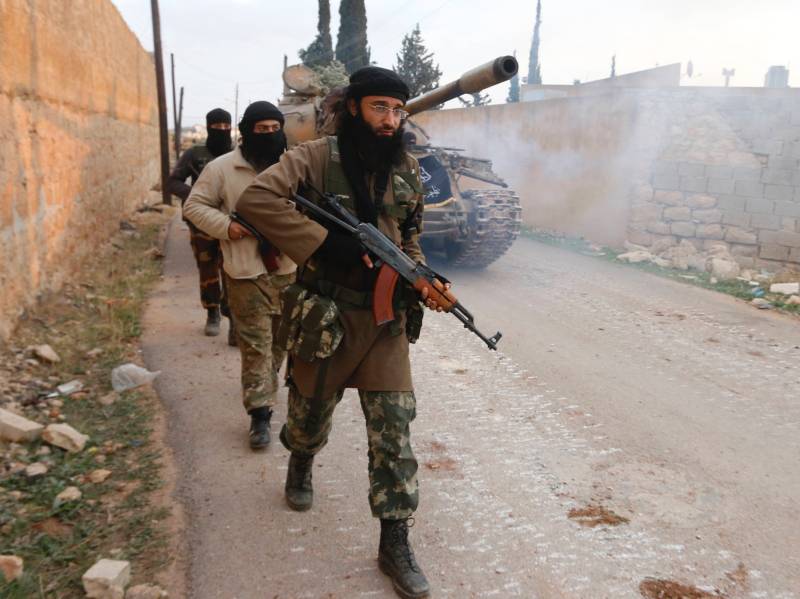 BEIRUT - The Syrian branch of Al-Qaeda, Al-Nusra Front, announced on Thursday that it was breaking ties with the global terror network in order to deny foreign powers – including the US and Russia – a pretext to attack Syrians.

The footage broadcast by Al-Jazeera news followed several days of online chatter over a split between Al-Qaeda and its Syrian affiliate, a main rival of the militant Islamic State (IS) group. The Al-Jazeera report claimed that the Al-Nusra Front wanted to distance itself from IS to avoid foriegn airstrikes.

Appearing in public for the first time, Al-Nusra leader Jolani said the group would change its name to Jabhat Fateh al-Sham (Front of the Conquest of Syria) and unify ranks with other mainstream fighters in Syria.

“We decided to stop operating under the banner of Al-Nusra and to set up a new front, called Jabhat Fateh al-Sham,” said Jolani.

Al-Qaida’s leader, Ayman al-Zawahri, had earlier given his blessing to al-Nusra Front to break organisational ties with the global organisation in the interest of preserving its unity and continuing its fight in Syria.