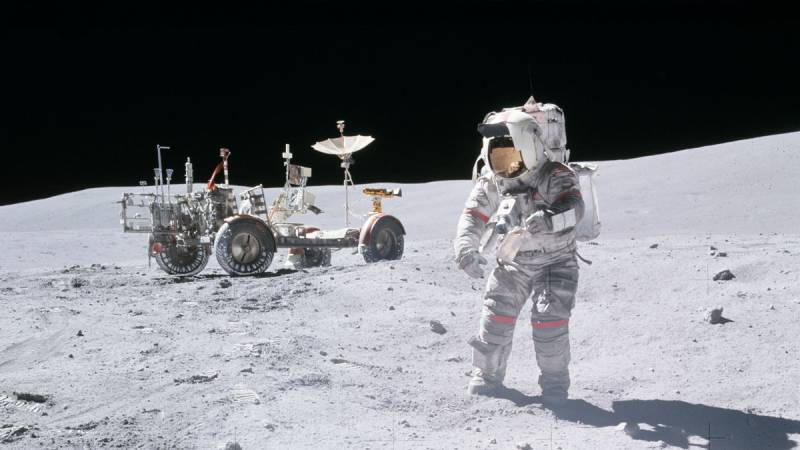 On this day, July 29, 1958, the United States set up the National Aeronautics and Space Administration (NASA), an independent agency of the US federal government responsible for the civilian space programmes as well as aeronautics and space research.

NASA succeeded the National Advisory Committee for Aeronautics. The US Congress passed the legislation to set up NASA, a civilian agency which coordinates America’s activities in space. NASA has since sponsored space expeditions, both human and mechanical, that have yielded vital information about the solar system and universe. It has also launched numerous earth-orbiting satellites that have been instrumental in everything from weather forecasting to navigation to global communications.

NASA was created in response to the Soviet Union’s October 4, 1957 launch of its first satellite, Sputnik I. On November 3, 1957, the Soviets launched Sputnik II, which carried a dog named Laika. In December, America attempted to launch a satellite of its own, called Vanguard, but it exploded shortly after take-off. On January 31, 1958, things went better with Explorer I, the first US satellite to successfully orbit the earth. In July of that year, Congress passed legislation officially establishing NASA from the National Advisory Committee for Aeronautics and other government agencies, and confirming the country’s commitment to winning the space race.

In May 1961, President John F. Kennedy declared that America should put a man on the moon by the end of the decade. On July 20, 1969, NASA’s Apollo 11 mission achieved that goal and made history when astronaut Neil Armstrong became the first person to set foot on the moon, famously declaring “That’s one small step for man, one giant leap for mankind."