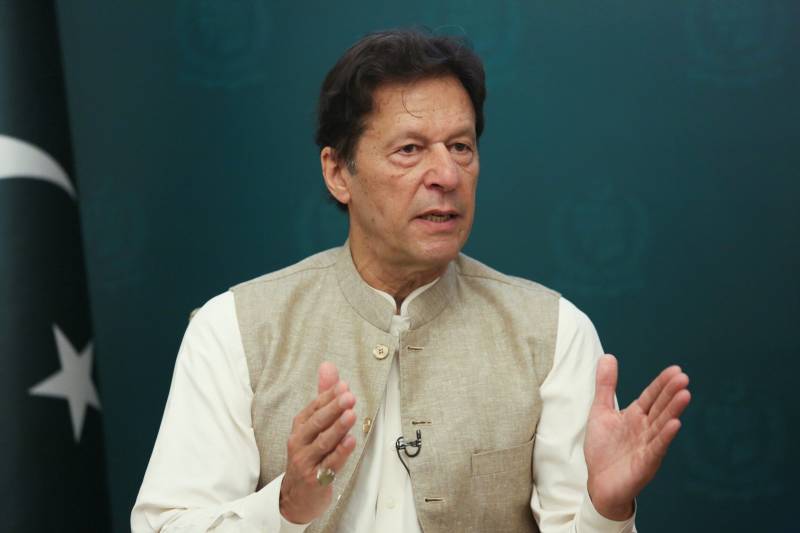 Khan had alleged in 2017 that Pakistan Muslim League-Nawaz (PML-N) President Shehbaz Sharif offered him Rs10 billion through a “common friend” to withdraw the Panama Papers case against Nawaz Sharif, who was the prime minister at that time.

Khan however had not disclosed the identity of the person who offered him bribe on behalf of Shehbaz.

Shehbaz, 69, the younger brother of 71-year-old Nawaz Sharif, filed a defamation case against the cricketer-turned-politician.

In a written reply to Lahore sessions court on Tuesday in response to the defamation suit, Khan named the person as “Omar Farooq”.

“Omar Farooq — a common friend — made this offer to Imran Khan,” the prime minister’s counsel told the court.

The counsel said the incident was disclosed “in the interest of the public good” and “it does not constitute any defamation”.

He said the plaintiff and the defendant are political rivals and have been facing each other in the political arena for more than two decades.

In the four years, Khan’s legal team sought adjournments on at least 50 hearings.

In his petition, Shehbaz requested the court to issue a decree for recovery of Rs10 billion as compensation for the “defamatory” comment.

ISLAMABAD - The embattled Sharif family that faced hindrances in substantiating their claims regarding their offshore ...

In a statement on Wednesday, PML-N spokesperson Marriyum Aurangzeb sought an apology from Khan for levelling ‘baseless allegations’ against the opposition leader.

Calling him a “pathological liar”, she said Khan was no longer “morally eligible” to hold the office of a member of the National Assembly and the prime minister of Pakistan.