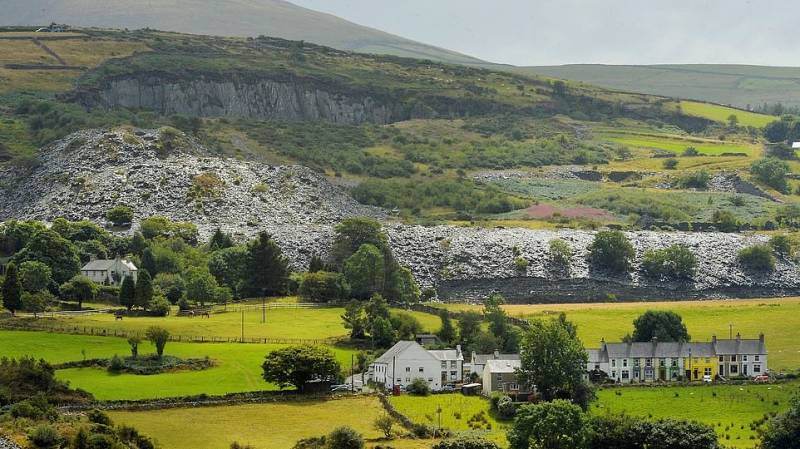 The 44th session of the World Heritage Committee on Wednesday put the slate landscape of north-west Wales on the list of Unesco World Heritage Sites.

The landscape, which runs through Gwynedd, has now joined the likes of the Taj Mahal, the Grand Canyon National Park and Machu Picchu.

Welsh slate, which is said to have 'roofed the world', has become the UK's 32nd Unesco World Heritage Site and the fourth in Wales, after the Pontcysyllte Aqueduct, Blaenavon Industrial Landscape and the Castles and Town Walls of King Edward in Gwynedd.

Welsh slate has been quarried in the area for more than 1,800 years and had been used to build parts of the Roman fort in Segontium in Caernarfon and Edward I's castle in Conwy. However, it was not until the industrial revolution that demand surged as cities across the world expanded, with slate from the mines at Gwynedd being widely used to roof workers' homes, public buildings, places of worship and factories.

By the 1890s the Welsh slate industry employed approximately 17,000 workers and produced almost 500,000 tonnes of slate a year - around a third of all roofing slate used in the world in the late 19th century.