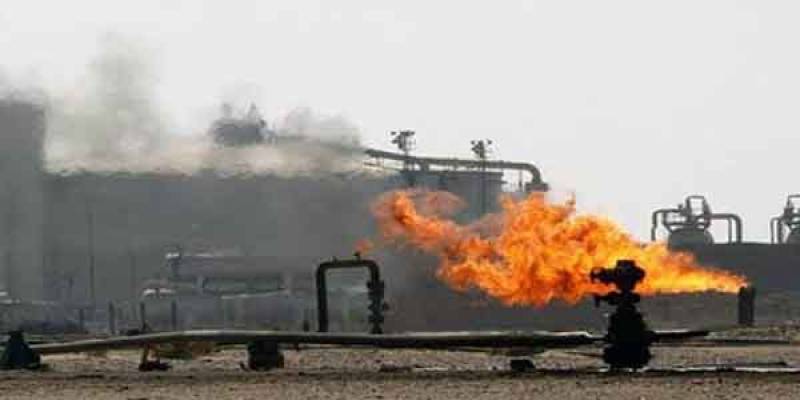 ISLAMABAD: Minister for Petroleum and Natural Resources Shahid Khaqan Abbasi says eighty-three oil and gas wells have so far been discovered in the incumbent government's tenure.

Abbasi was briefing the National Assembly's (NA) Standing Committee on Petroleum about the performance of his ministry in Islamabad today.

The Minister said six oil and gas discoveries, four in Sindh and two in Khyber Pakhtunkhwa (KP) were made in June.