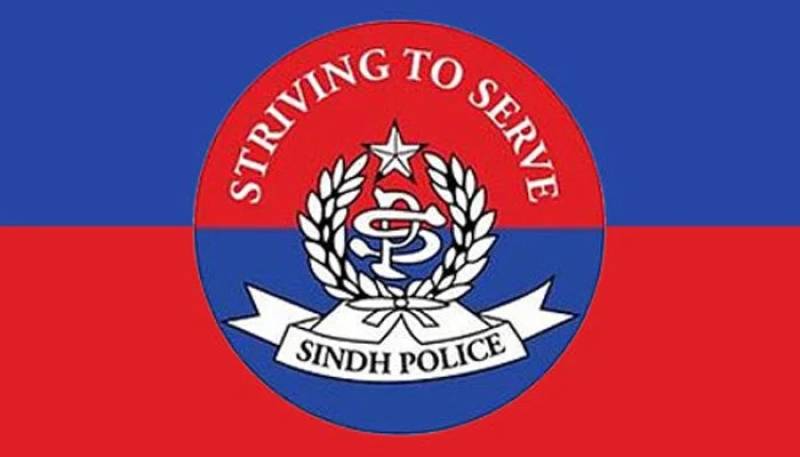 KARACHI — An officer of the Sindh Police was allegedly found involved in kidnapping for ransom incidents in the Sindh capital.

According to reports, the first information report (FIR) has been registered in this case. According to the FIR, Deputy Superintendent of Police Faheem Farooqui was allegedly involved in kidnapping a man from a junk shop at Safoora Goth, using a police mobile without a number plate.

The FIR registered at Sachal Goth Police Station on the complaint of shopkeeper Muhammad Bilal says that Farooqui first took money from him and later called his family and demanded Rs25,000 ransom.

Members of his family, who went to pay the ransom money, made a video of the officer. Once the video went viral, Sindh Police Deputy Inspector-General (DIG) Operations ordered a probe into the matter and suspended Farooqi. The case has been sent to the anti-violent crime cell of the police.

During interrogation, Bilal told police that he was present at his shop on June 23. He had cash worth Rs200,000 at the shop which Farooqui and three other policemen allegedly took away.

He said that Farooqui and his accomplices asked for another Rs25,000 as ransom.