Four militants killed in trade of fire with FC in Balochistan 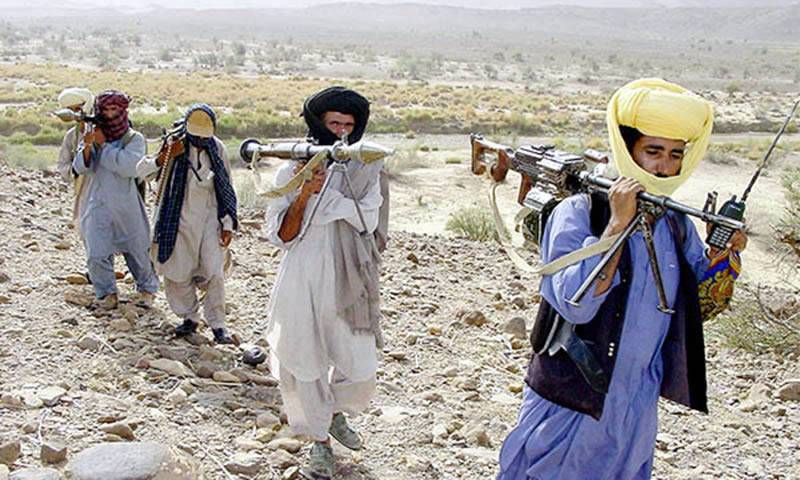 QUETTA (Web Desk) - Frontier Corps on Saturday claimed to have killed four militants in an exchange of fire in Kalat district of Balochistan.

He said the security forces were backed by helicopter surveillance.

According to Wasey, the militants belonged to a defunct Baloch militant organisation and were involved in acts of terrorism and attacks on security forces in Kalat.