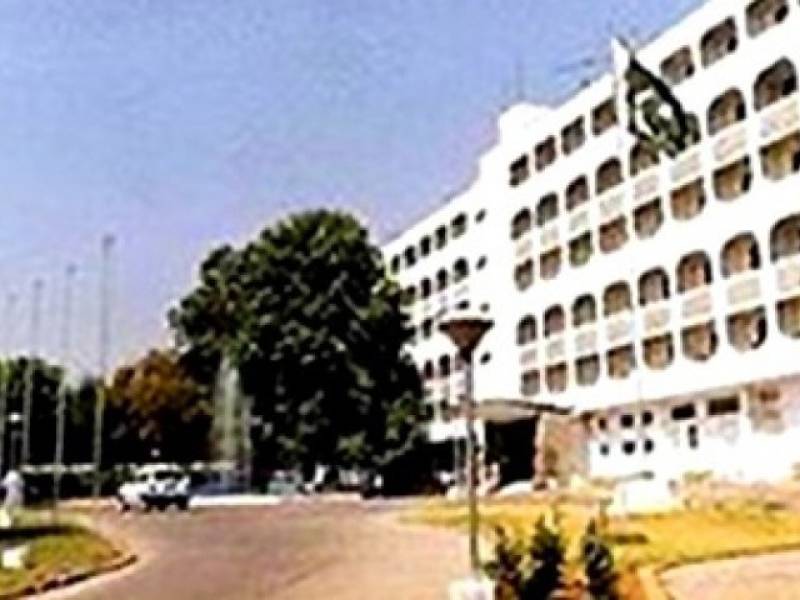 Briefing the media late Saturday over developing situation in Yemen in the backdrop of efforts to bring back Pakistanis trapped in the embattled country, he asserted the delegation will leave for Riyadh in the next 24 to 48 hours to assess the war situation in Yemen so that the marooned Pakistani citizens could be steered to safety back home.

The foreign secretary said Pakistan’s federal defence minister talked to his Saudi counterpart over no-fly zone pleading him with a safe conduct to Pakistani planes so that the Pakistani nationals trapped in Yemen could be flown back to Pakistan.

"We are working in an organized manner and a crisis management cell has also been set up at Foreign Office for the purpose," Aizaz Chaudhry said remarking two Pakistan Navy's ships will also leave for Yemen soon; one of the ships will leave today with capacity of 200 passengers each.

He said all relevant preparations have been completed for departure of an airplane.

At the moment, a caravan of 600 Pakistanis is on its way to Al Hudaydah, he said informing that these people will arrive at Hudaydah at 2am tonight.

The foreign secretary said almost one thousand Pakistani nationals are settled in Yemen, adding, "We are extending our help to those who want to leave for Pakistan."

Pakistanis settled in Yemen, had already been notified in February about the potentially deteriorating situation in Yemen and advised to fly back to Pakistan at the earliest.

Foreign Secretary Chaudhry observed, "The government of Pakistan has its foremost priority to bring back all trapped citizens safe and sound. We are striving hard to rescue each Pakistani to safety."