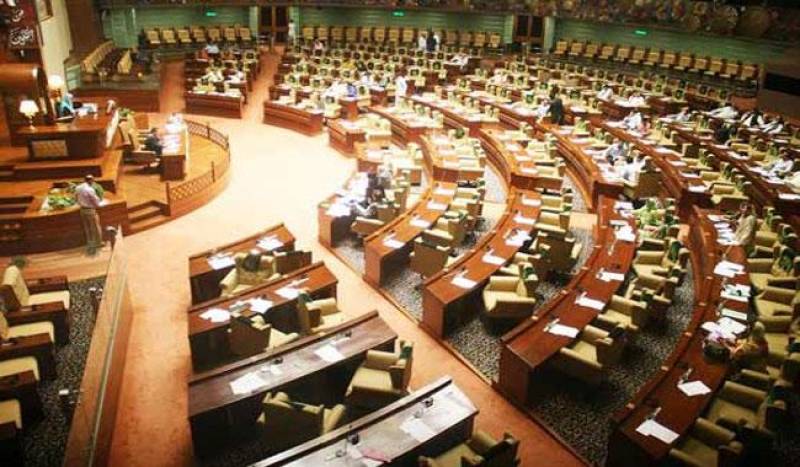 KARACHI - The Provincial assemblies of Sindh and Khyber Pakhtunkhwa stand dissolved as they completed their five-year constitutional term on Monday.

Sindh Chief Minister Murad Ali Shah, addressing the the farewell session of the legislative assembly, said that he respects the masses who migrated [to Pakistan], however, the demand for division of Sindh province was 'unjustified'.

Later, the outgoing chief minister, who remains in charge until an interim chief minister takes over, hosted an Iftar dinner in honour of members of the provincial cabinet.

They will again meet on Tuesday to finalise a name for the caretaker chief minister.

The Khyber Pakhtunkhwa Assembly also completed its term midnight on Monday following a notification by provincial law secretary later regarding its dissolution. However, the farewell session could not be held because of a lack of quorum.

The assemblies of Punjab and Balochistan provinces are set to complete their five-year term on May 31 (Thursday).