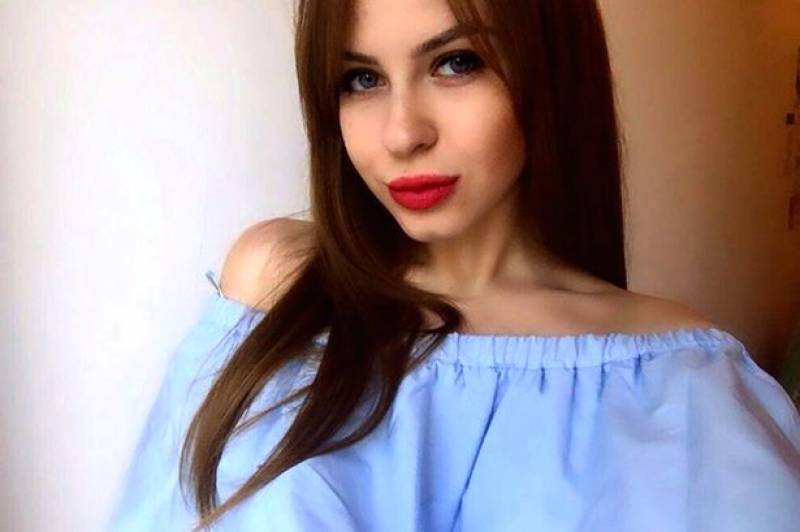 A Russian student is auctioning off her virginity online so that she can raise enough money to afford her studies abroad.

Ariana says that decided to sell her virginity as the quickest and easiest way to raise money.

“Many students have the issue that during their studies they have to deal with multiple problems. You have to go to work in order to pay for your education,

“I want to move to another country for my studies in medicine. The university will be very expensive; the rent will also be high," she said.

“I imagine that living in another country will be very hard, therefore I want to get the financial burden out of the way so I can focus on my medical studies," Ariana added.

Ariana claims that her parents are not aware of her decision to auction off her virginity, but adds that she has no problem when they eventually find out what’s going on online.

And Ariana is not alone in the bidding war. Her best friend Lolita is also auctioning her virginity – with bids also starting at £130,500. 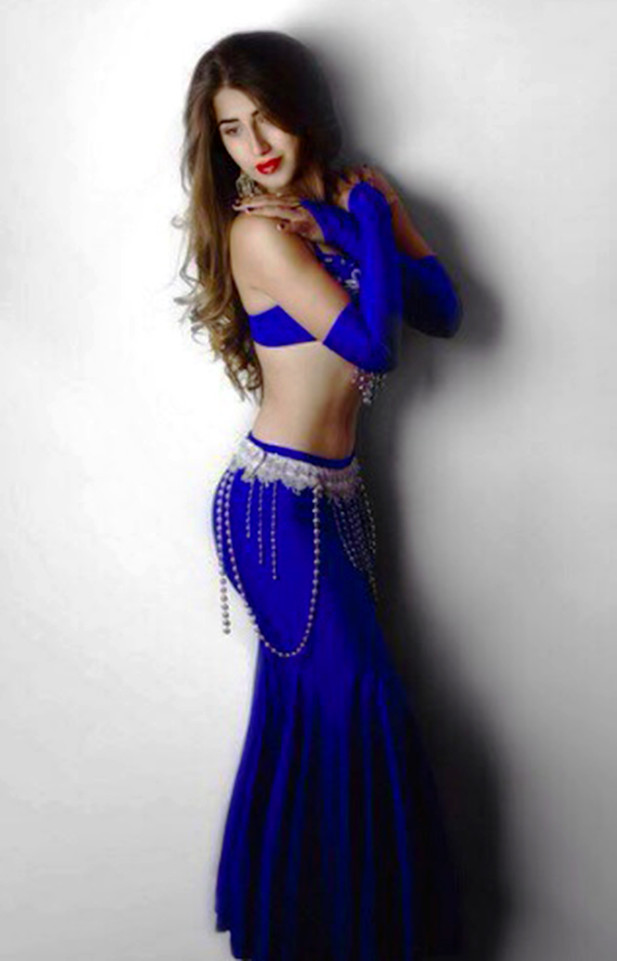 Arian describes herself as an “independent woman” and says that selling her virginity is her own choice.

“Why should I wait any longer?” she said.

“Why should I lose my virginity to someone who could then break my heart later?”

And while Ariana is looking at the sale as an investment, she hopes that whoever wins the auction will be caring and deal with her respectfully.