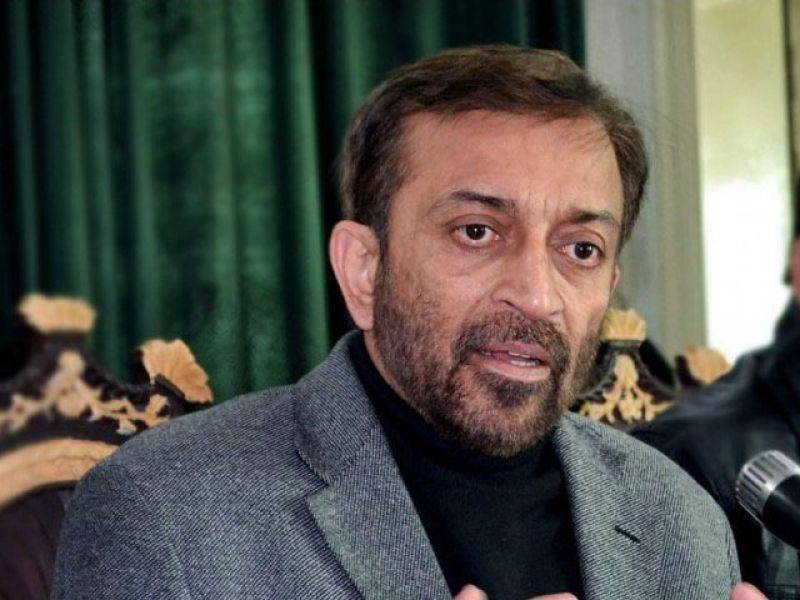 Sattar revealed that at the time the party leaders were in state of ‘shock’.

He maintained that the party has no links with the people who went on rampage and wrecked properties and resorted to violence, while still maintaining that ‘there might be some who committed crimes.’

“I should be referred to as MQM Pakistan chief,” responded Sattar to one of TV show’s host’s questions during the talk.

Earlier, the DG Rangers Sindh had said that August 22 violence was an organised act and the MQM’s Labour Division abetted in the attack.

Maj Gen Bilal Akbar also stated that the MQM sector and unit workers were involved in the August 22nd violence which left one man dead and injured around eight people.