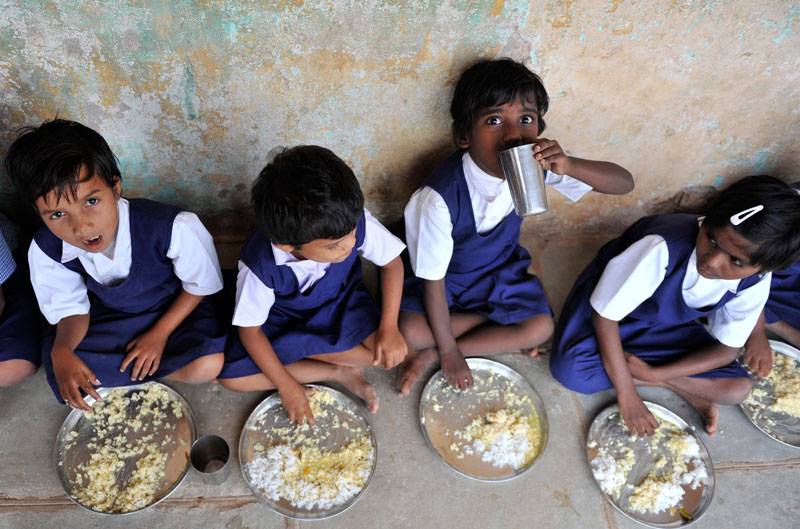 BIHAR (Web Desk) – An Indian court on Monday sentenced a former principal of a school to 17 years in jail for the deaths of 22 children and a staffer who died three years ago after consuming insecticide-laced mid-day meal.

Meena Devi was incharge of the one-room primary school run from a dilapidated community centre at Dharmsati Gandaman village in Saran district. She was convicted of sections pertaining to culpable homicide not amounting to murder on August 24.

She was ordered to pay penalties totalling Rs 3.75 lakh, failing which her jail term will be increased by a year.

Devi’s husband, Arjun Yadav, was also accused in the case but was acquitted as no evidence was found against him.

As soon as the punishment was announced, Meena Devi broke down in the court. Meena’s father Sabha Rai said he would challenge the conviction in higher courts.

The mid-day meal consumed by the children and the cook on July 16, 2013 was later found to contain monocrotophos, a toxic compound banned in most countries, Indian media reported.

Prosecutors said they were satisfied with Monday’s ruling but would challenge the court’s acquittal of her husband for lack of evidence.