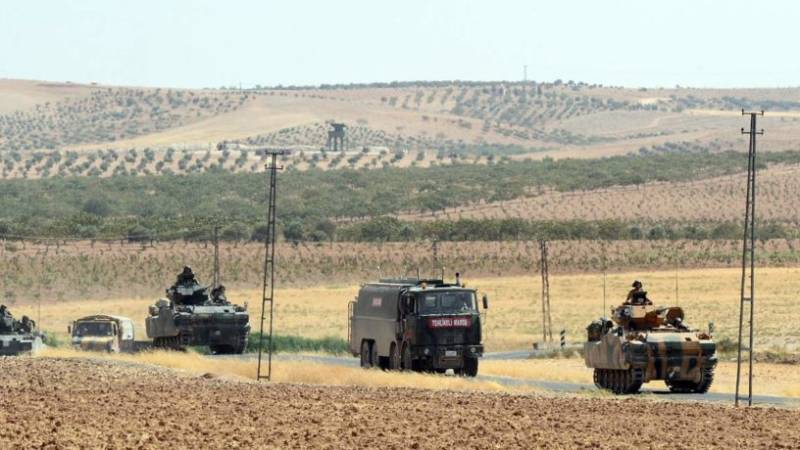 ANKARA (Web Desk) -- Turkey warned on Monday it would carry out more strikes on a Syrian Kurdish militia as the US urged Turkish troops and Kurdish forces in northern Syria to halt their fighting.

But Turkey's president vowed to press ahead with the military operation until the IS and Kurdish Syrian fighters no longer pose a security threat to Ankara.

The Pentagon's statement was the first U.S. criticism of its NATO ally since it launched a US-backed incursion into northern Syria to help Syrian rebels seize the town of Jarablus from the Islamic State group. They have been clashing with Kurdish Syrian forces around the town to try to halt their advance.

In a statement, Pentagon press secretary Peter Cook said the clashes were of "deep concern," adding that they were not coordinated with US forces, "and we do not support them."

The battle now pits Turkey against the Kurdish-led force known as the Syria Democratic Forces-- a U.S.-backed proxy that is the most effective ground force battling IS militants in Syria's 5-year-old civil war. It puts Washington in the difficult spot of having to choose between two allies, and it is likely to divert resources from the fight against IS.