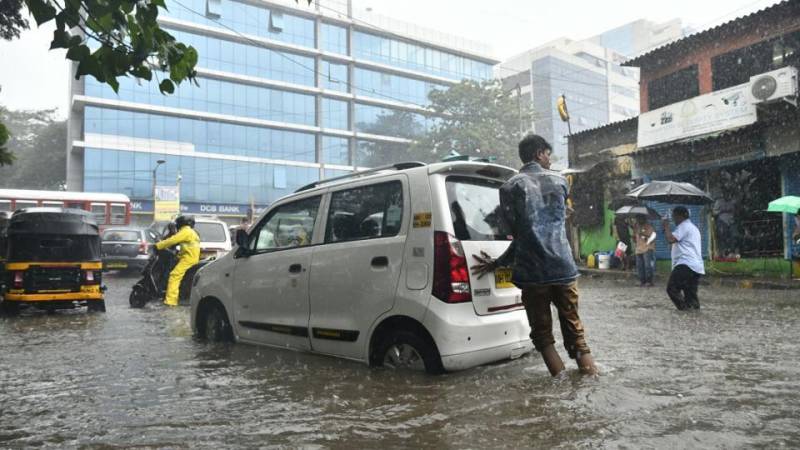 MUMBAI - Heavy rains for the fourth consecutive day brought Mumbai to a standstill on Tuesday, flooding large areas and resulting in traffic snarls in the commercial capital.

The weather department predicted that the heavy rains would continue till Thursday.

Flights were diverted and movement of local trains was impeded due to the downpour.

Several coaches of the Nagpur-Mumbai Duronto Express derailed near Maharashtra’s Asangaon early on Tuesday after railway tracks were washed away due to rains. This was the fourth train derailment in the country in a a span of 10 days.

“Areas such as Mumbai, south Gujarat, Konkan, Goa and west Vidarbha will get extremely heavy rainfall in the next 24 to 48 hours. It is a serious situation. We have issued necessary warnings to departments concerned, including airports,” AK Srivastav, head of climate monitoring and analysis at IMD Pune, told Press Trust of India.

Approximately 3 million commuters were stuck on the Central, Western and Harbour railways by evening as the local train services were suspended. Commuters were stranded at CST, Churchgate, Kurla, Dadar, Bandra and Andheri stations. 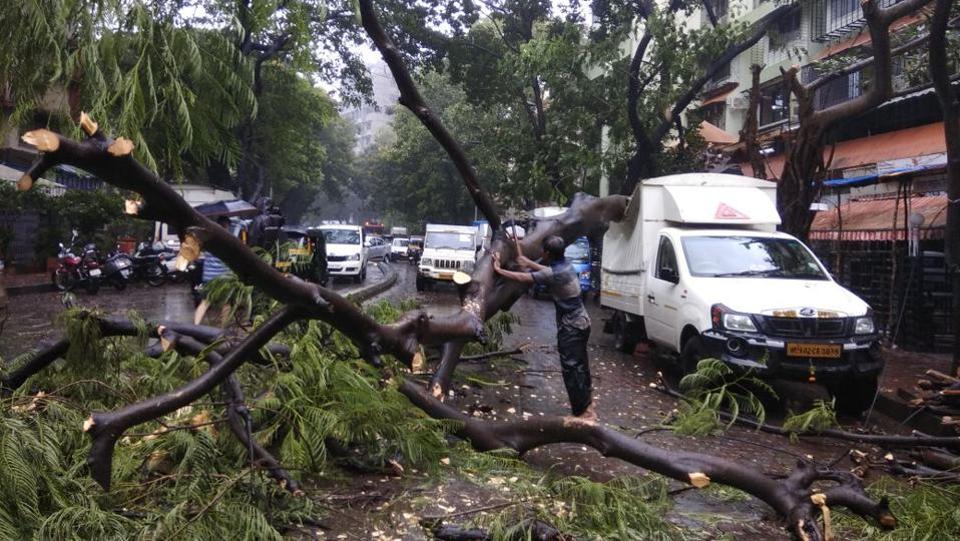 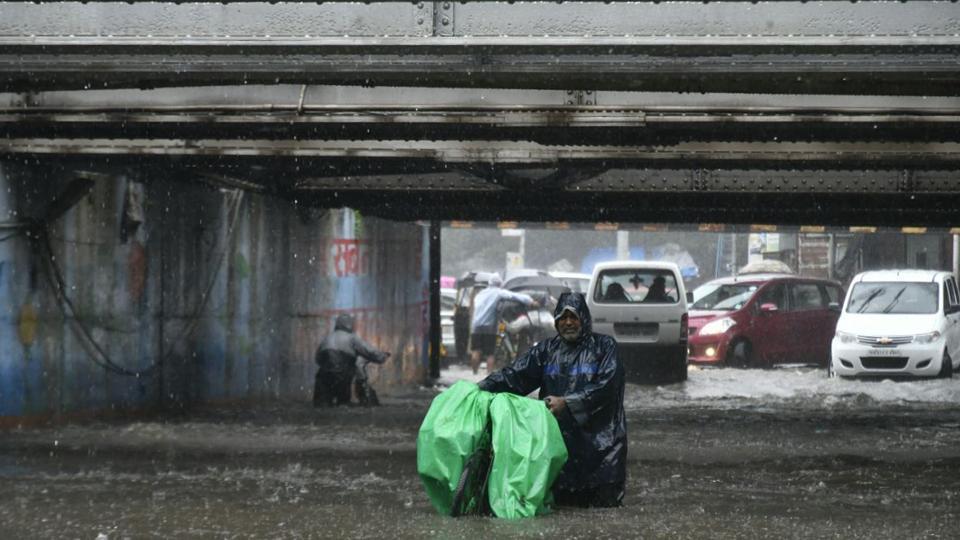 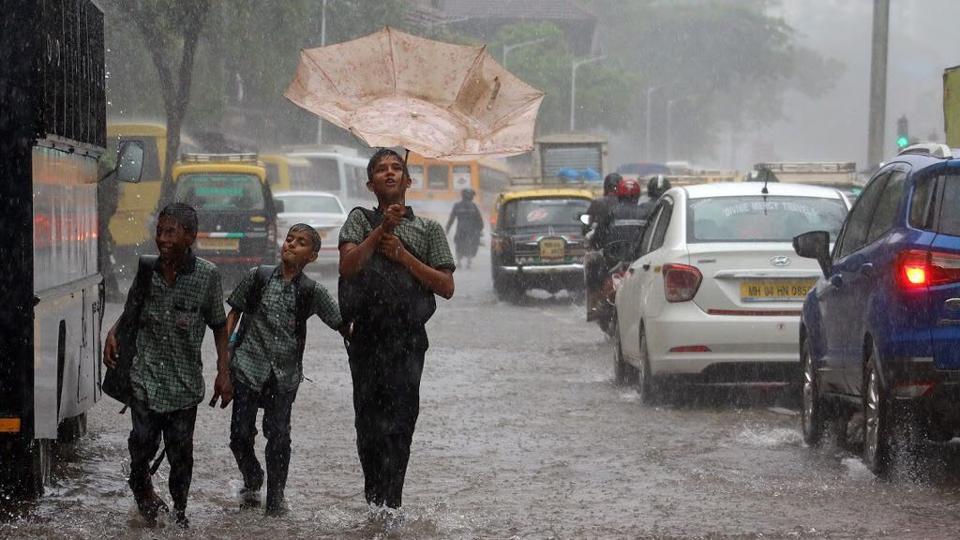 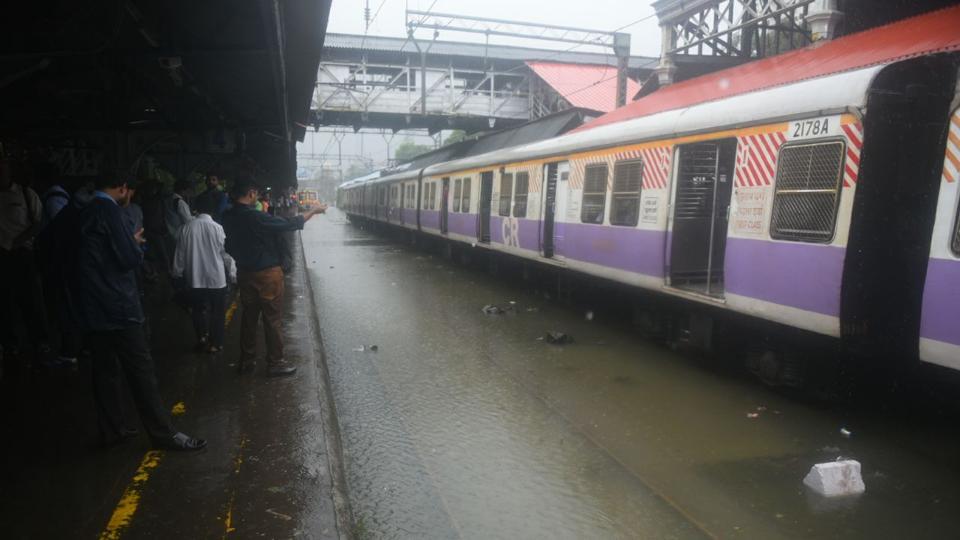 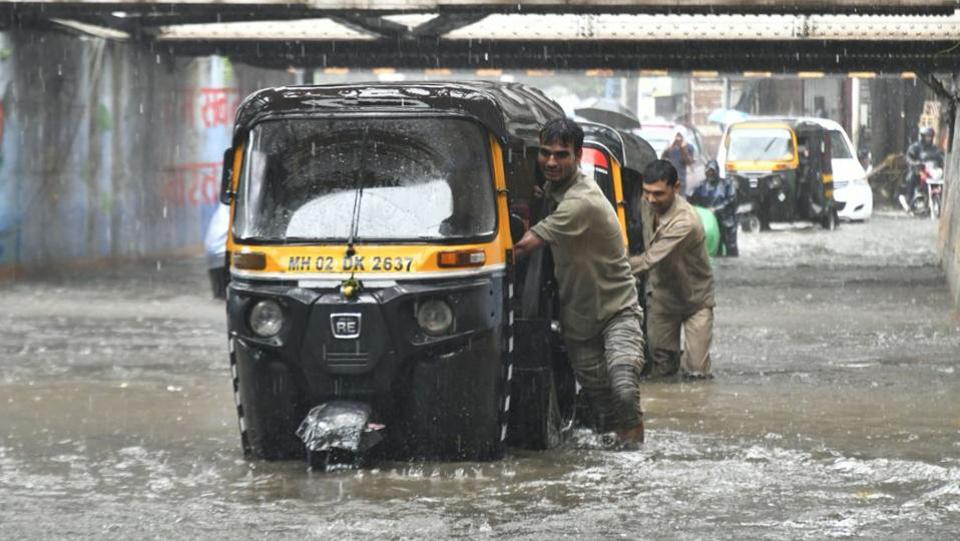 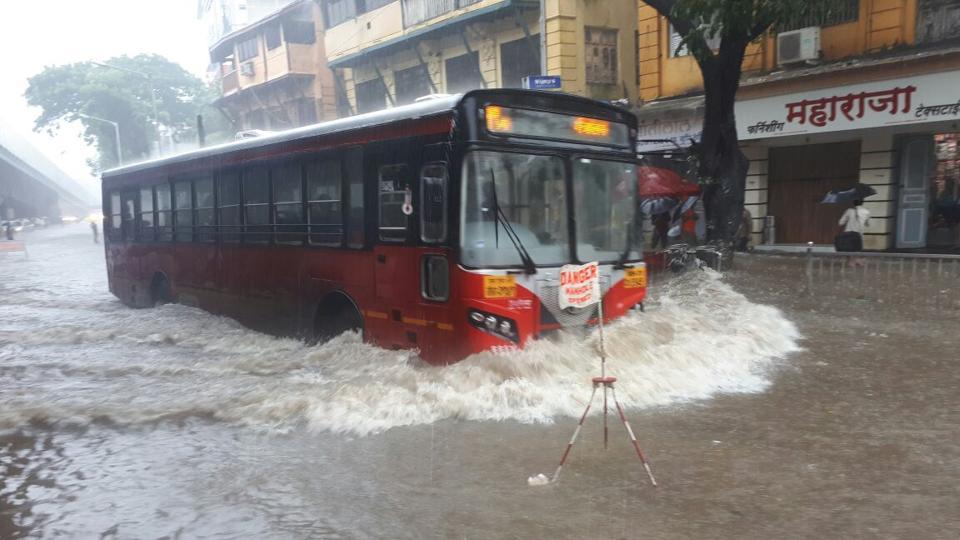 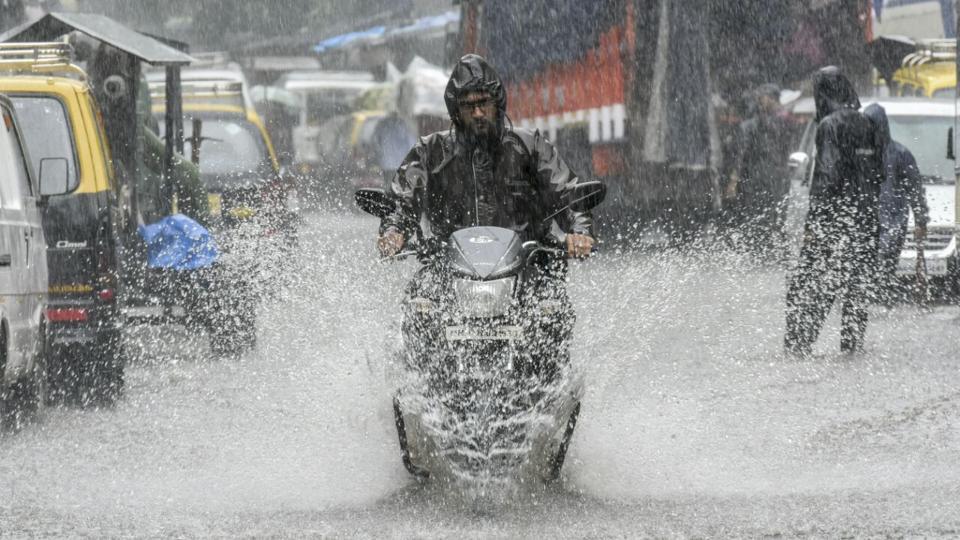