Was Meghan Markle going to be the next Bond girl? 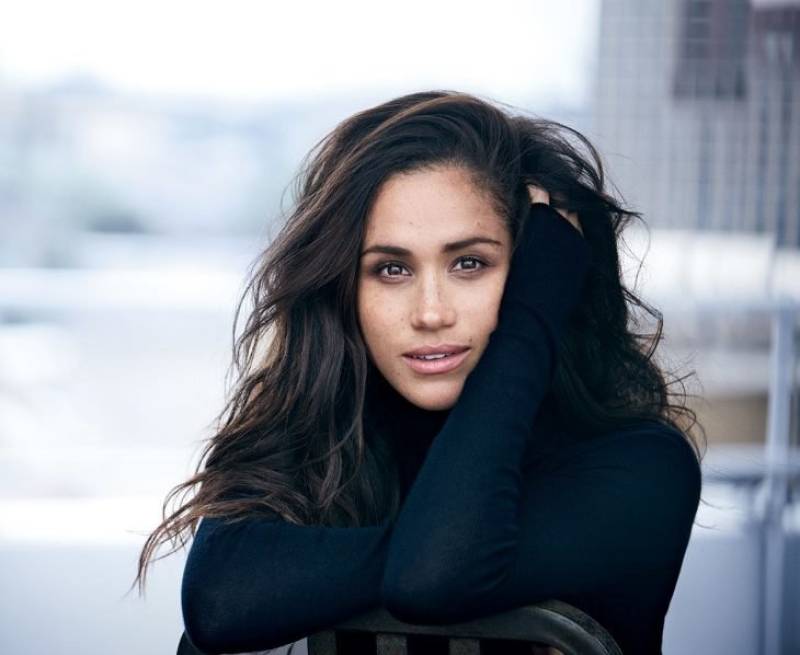 LOS ANGELES - It is reported that before she met Prince Harry UK, American actor Meghan Markle was in the shortlist of actors for the role of 'Bond girl' in the famous 007 series.

Reports suggest that Meghan was seen as the perfect actor for starring opposite Daniel Craig as the Bong girl.

"The role more recently has gone to actresses deemed to be rising stars, and Meghan certainly was seen as that before her relationship with Harry became public," a source had revealed.

However, after her engagement with Prince Harry, she has now been opted out of the list for obvious reasons.

"Producers had narrowed down her and four other actresses on a shortlist last year with ‘Bond 25’ in mind. But the minute her relationship to Harry came to light they assumed she was out of the running so it soon became a list of four," the source further revealed.

LOS ANGELES – As the 25th James Bond movie featuring British actor Daniel Criag as 007 hits the theatres in 2019, one ...