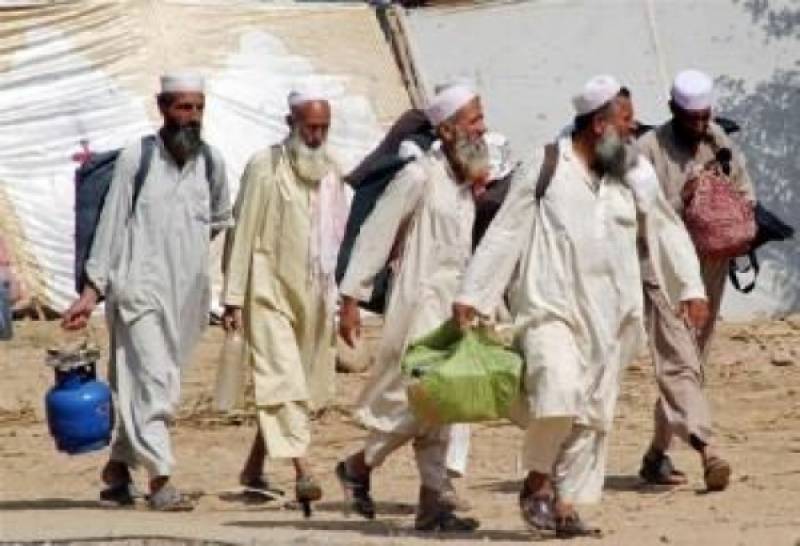 According to details Punjab government has issued a new advisory for educational institutions, Dunya News reported.

According to notification Tablighi Jamats will not be allowed to enter educational institutions. The administration will devise a system of intelligence.

Religious sermons in the mosques of educational institutions will be delivered after approval from the administration.

As per the fresh advisory issued by the Punjab government, the mosques in and surrounding university campuses will be bound to get the content of sermons approved before delivering them.

The university administration will also be bound to alert security institutions about the faculty members that are sympathetic of terrorist elements.

As per the advisory, the Punjab Information Technology Board (PITB) and Home Department will take action with the help of administration against those that spread sectarian hatred on social media.

Every education institution will be made to rectify defects pointed out by the security institutions within 15 days.