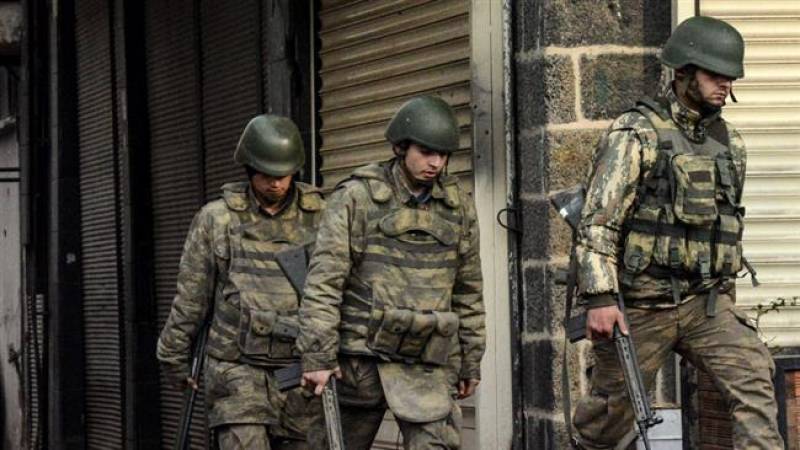 ANKARA - Activists from the outlawed Kurdistan Workers' Party (PKK) on Friday killed five Turkish soldiers in an ambush, while they were on patrol in Hakkari province on the road between Hakkari city.

Eight soldiers were also injured in the attack close to the border with northern Iraq, the agency stated. Turkish security forces were employed in a large-scale military operation in Hakkari to target Kurdish militants in the region before July.

The government has led military operations against the group in the region's towns and cities in an effort to rid urban areas of fighters in recent months.

Almost 40,000 people have been killed since the PKK insurgency began in 1984.