Horrifying pictures of Swat woman who was tortured, raped by father-in-law surface online 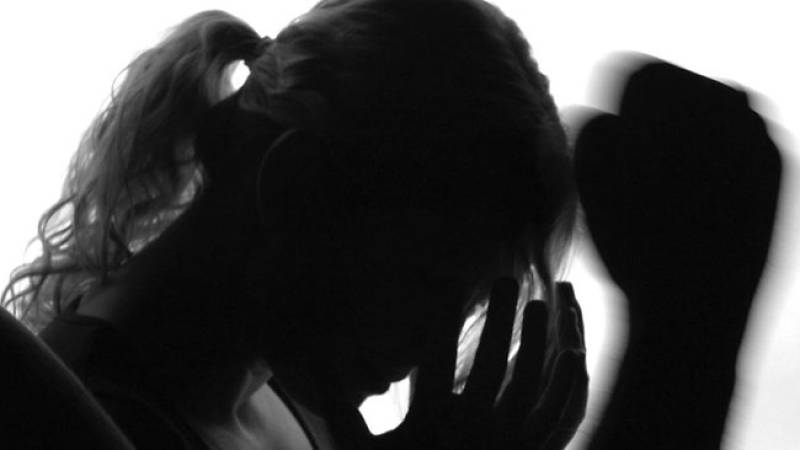 SWAT - The young woman in Mingora, the largest commercial city in Swat district, who claimed she was raped and physically abused by her father-in-law while her husband was working in Saudi Arabia has now been vindicated after gruesome pictures of her injuries were leaked online.

Talking to the media on Tuesday, the woman explained that her husband had left for Saudi Arabia on work related matters 8 months ago. She said this is when her father-in-law started raping her. As expected, she tried to resist the man's approaches, but was met with physical abuse and torture.

On telling her mother in law about the situation, the woman was treated with a beating from her as well and told to kept quiet about the matter. She said that her in-laws would not allow her to speak to her husband either whenever he called home.

The victim's mother said that her daughter was married to her paternal cousin and that her house and that of their daughter's was only separated by a thin wall at the Bara Durushkhela village of Matta. The woman's mother claims that her daughter had been verbally and physically abuse by her in-laws.

She claims to have gone to the police station one nights after hearing her daughters screams. Here, she was charged Rs. 2000 by the police to head out to the house of the accused, where they did nothing and came back.

The woman's relatives, including her mother, all claim that the victim had been stabbed several times during the course of 8 months.

The woman was transferred to the Tehsil hospital, Matta, where the victims family were let down again by the police as they failed to file an incident report. This let down was made into a double whammy as the doctors present at the hospital discharged the woman with the phrase "minor injuries" mentioned in the medical report.

Tabassum Adnan, a women rights activist, who presented the victim to the media, said: “It has become a routine matter that women are raped, beaten and killed, but neither the police nor other relevant institutions play their role to stop it.”

When contacted, Matta police station SHO Anwer Khan said that he had already sent officers to retrieve the woman's medical report and would register an FIR against the accused as soon as he received said report.