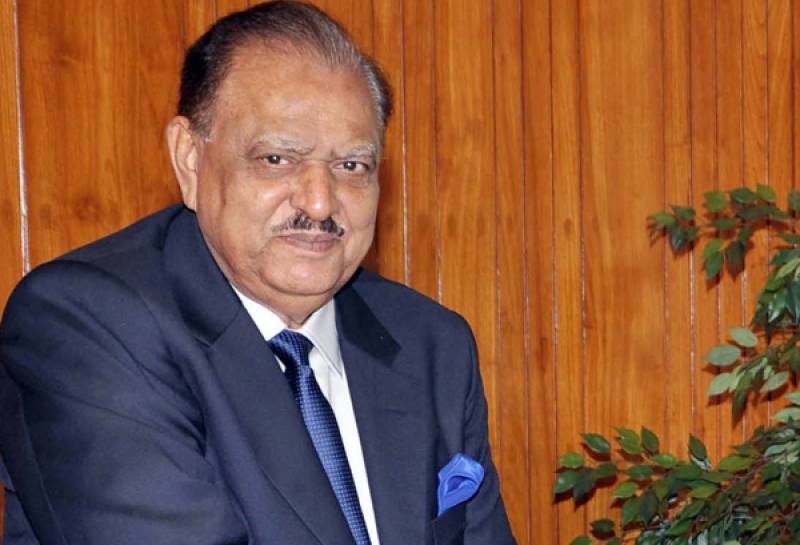 ISLAMABAD - President Mamnoon Hussain has called a session of the National Assembly on August 1 for the election of an interim prime minister, DawnNews reported.

The president's decision follows a landmark Supreme Court ruling on the Panama Papers case in which Nawaz Sharif was disqualified as PM after being deemed unfit to hold office as he had been dishonest to the Parliament and the courts in not disclosing his employment in the Dubai-based Capital FZE company in his 2013 nomination papers.

Sources in the presidency said that the session is expected to convene around 3pm on Tuesday, with a one-point agenda consisting of the election of a short-term successor to Sharif.

The PML-N has agreed upon Shahid Khaqan Abbasi, the former petroleum minister, as its candidate for interim prime minister. The election of the PML-N's fielded candidates to the post is considered to be a foregone conclusion, as the party currently holds a hefty majority in parliament and can independently vote them into office.