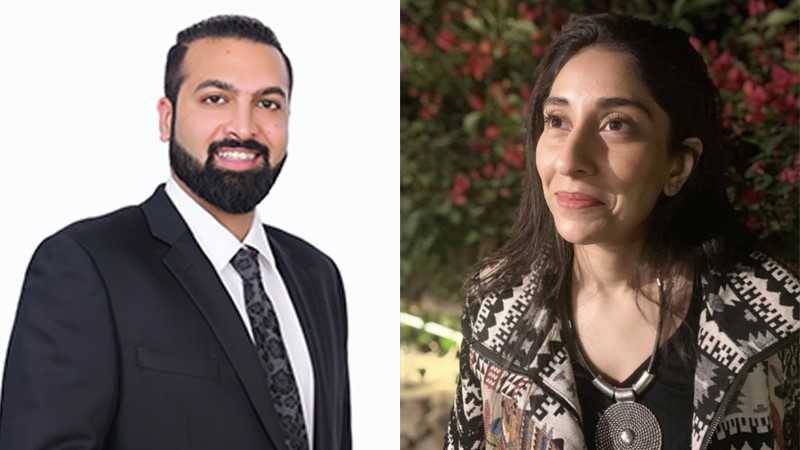 Islamabad police have decided not to release the CCTV footage showing Noor Mukadam trying to flee the house where she was held captive before her murder.

Addressing a press conference in the federal capital on Thursday, DIG (Operations) Afzaal Ahmed Kauser said the murder case was being investigated and courts were hearing it too. “We can’t formally share any material because of privacy issues,” he said.

He said that police would however share any necessary information with people. “We are under no pressure and we won’t even take it,” he said. Competent officers are investigating the case on merit, he said.

Noor Mukadam was killed at a house in F-7/4 on July 20. Police arrested a man identified as Zahir Jaffer from the crime scene. The crime has since gained national attention as the latest example of horrifying violence against women in Pakistan.

A case under Section 302 (punishment for murder) of the Pakistan Penal Code has been registered against Zahir at the Kohsar Police Station.

Earlier on Monday, Shah Khawar, the lawyer for Noor Mukadam’s family, said that police had obtained footage of CCTV cameras outside Zahir Jaffer’s residence in Islamabad.

“In the footage, one thing is very clear that Noor jumped off either the terrace or balcony to save herself,” Khawar said.