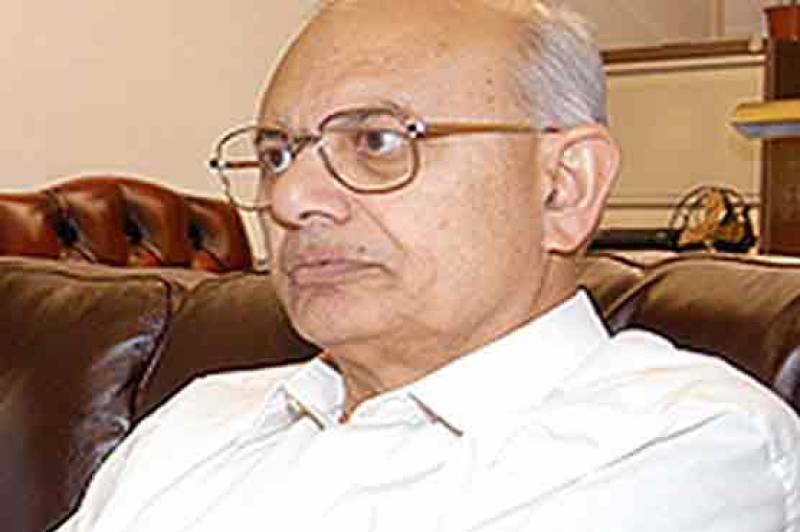 LONDON (Web Desk) - Britain’s Metropolitan Police says it has got nothing to do with the document doing rounds in Pakistan media as Muttahida Qaumi Movement’s (MQM) leader Tariq Mir’s confessional statement.

According to a report published in BBC Urdu (Service), Crockerford said that his department had reached to this conclusion after carefully examining the document.