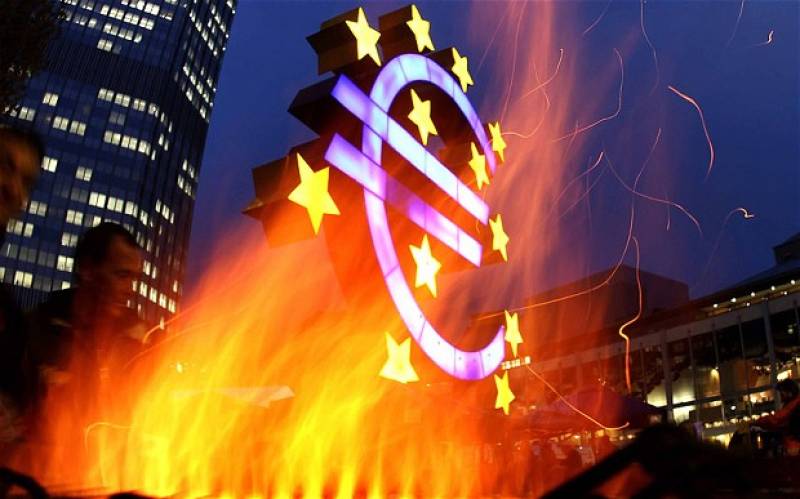 BRUSSELS (APP) - Inflation in the eurozone slowed to 0.2 percent in June, official data showed on Tuesday, with consumer prices rising just slightly in Europe despite unprecedented stimulus measures by the European Central Bank.

In May, the index had risen by 0.3 percent, with plummeting energy costs once again affecting the cost of living in the 19-nation currency union, the EU statistics agency Eurostat said.

Unemployment remained stable at 11.1 percent in May compared to April, Eurostat said, and down from 11.6 percent a year before.