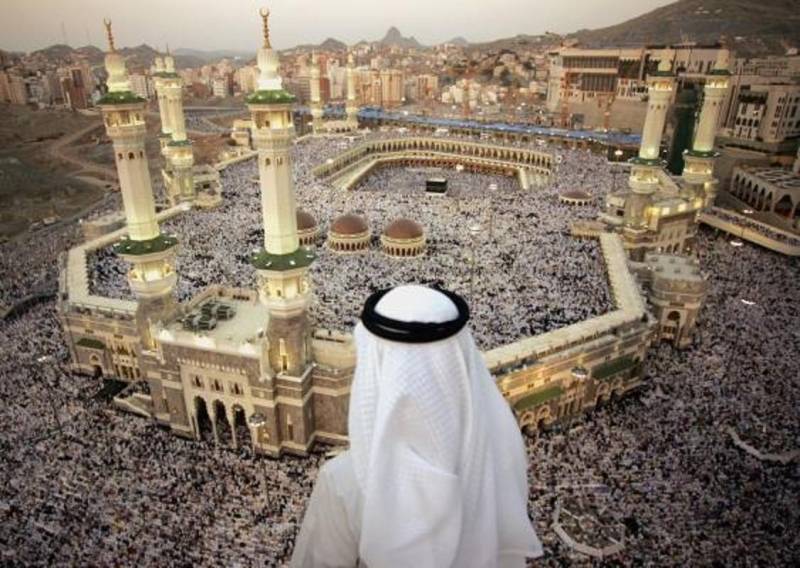 MAKKAH (Web Desk) - A 23-year-old Saudi girl disappeared inside the Grand Mosque in Saudi Arabia while on Umrah with her family, the Emirates247 reported.

Sharakh Ahmed said his sister, who is suffering from mental illness, travelled with the family from the southern Jazan province to the Western town of Makkah for Umrah.

“My sister vanished inside the Grand Mosque on Monday. We have informed the police but still there is no word about her,” he told the Daily Sabq.

The Grand Mosque, better known as Masjid al-Haram, is the world’s largest mosque and surrounds Kaaba.