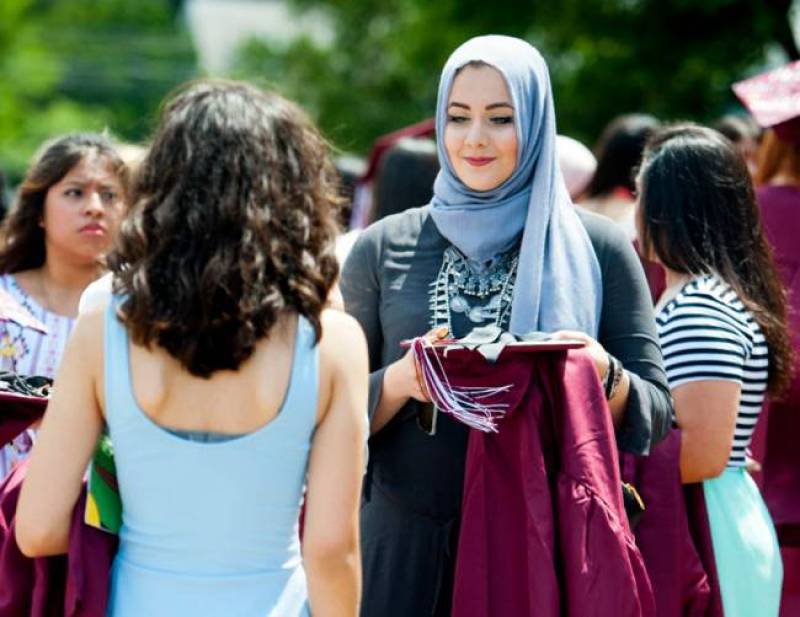 NEW YORK (Web Desk) - Hijab can also be a fashion statement as recently a British high school girl, who wears hijab, has been voted by the students as the best-dressed girl of Clifton High School, in New Jersey.

Abrar Shahin, a Muslim of Palestinian descent, sports a black skirt and skinny jeans, ankle-high boots and a cropped white blazer in her yearbook photo. 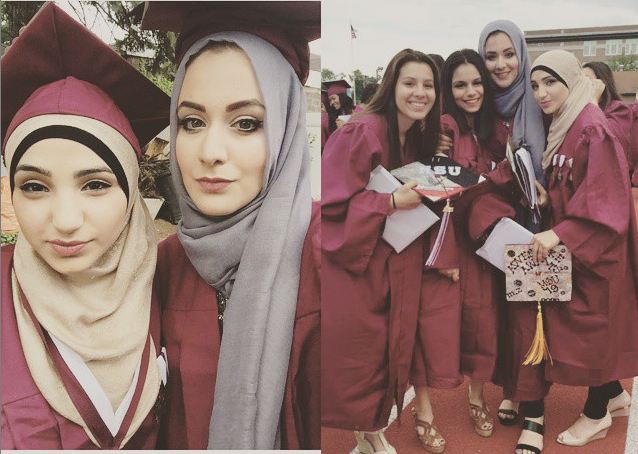 Her make-up is just about perfect, capped with plum-toned lip stick, the NorthJersey.com said.

The website quoted Abrar Shahin as saying that “there are always cheerleaders who win and popular girls. 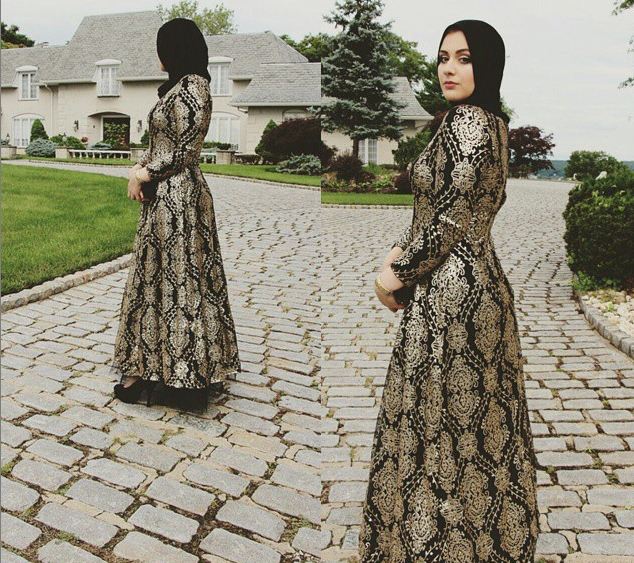 So I was very surprised it was me, being a hijabi”.

With her trendy style, Shahin, who holds a clothing-store job, has been shattering stereotypes about Muslims, but at the same time observing her religious traditions. 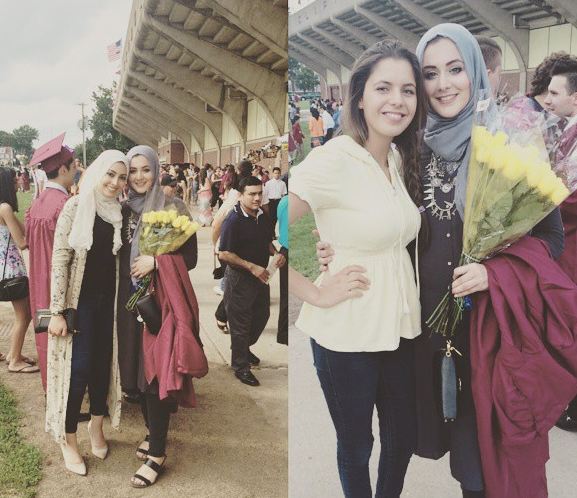 According to North Jersey, Shahin has set the new trend and has bashed all the stigmas about Islamic fashion by keeping her religious tradition alive, whereas, Clifton High School sets an example of how acceptance of Islamic traditions has grown in British schools and how people have started looking beyond the labels. 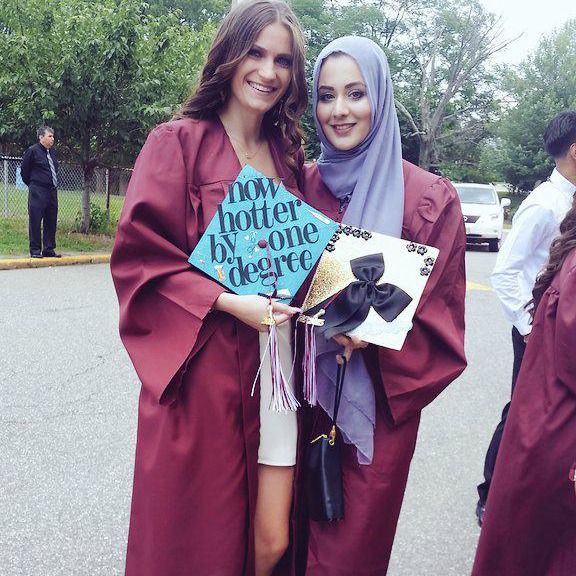 The class of 2015, which graduated on Friday, includes many immigrants and first-generation students whose families hail from across the globe.

Out of the nearly 3,300 students at the Clifton High School, there are 52 per cent Hispanics, 35 per cent whites, eight per cent Asians and five per cent blacks.