ISIL beheads women for the first time in Syria 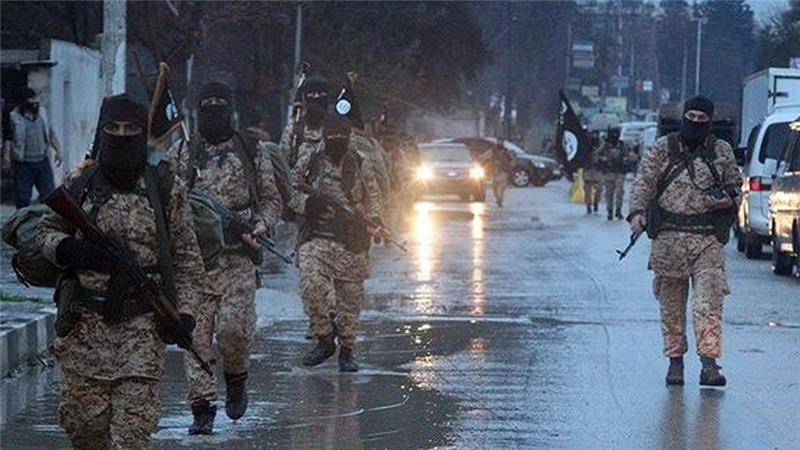 DEIR EZZOR/SYRIA (Web Desk) - For the first time since Islamic State spread its terror, the Islamic State of Iraq and the Levant (ISIL) has beheaded two women in eastern Syria's Deir Ezzor province,

The UK-based monitoring group, Syrian Observatory for Human Rights, said ISIL publicly beheaded the two women and their husbands after accusing them of using "magic for medicine".

"It is the first time that the beheading of women, by the use of sword in public, has taken place in Syria," the Observatory's chief, Rami Abdel Rahman, told Al Jazeera.

The beheadings took place in the city of Deir Ezzor and Mayadin. ISIL reportedly covered up both women and beheaded them, with many people watching, the Observatory said.