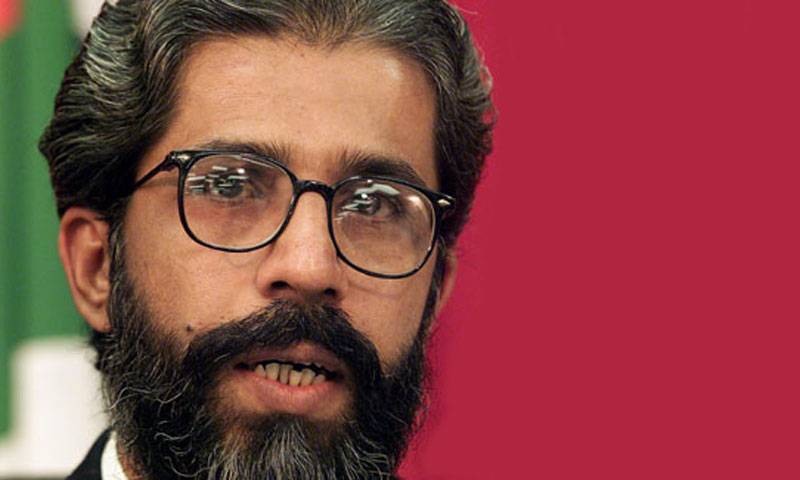 Islamabad (Web Desk) - In a latest development in Muttahida Qaumi Movement (MQM) leader Imran Farooq’s murder case, a joint investigation team has been formed to investigate from two suspects arrested from Chaman while the team of British police are also present in Islamabad.

According to details, the investigation of Imran Farooq’s murder has been sped up as the members of Federal Investigation Agency and other intelligence agencies are on board the joint team. Both the suspects will remain in FIA’s custody during investigation. Director FIA Innam Ghani is leading the team.

Reportedly, the two-member team of Scotland Yard is also in Islamabad and has been permitted to investigate from one of the key suspects Moazam Ali who was arrested from Karachi.

However, the British team also wants to investigate from Mohsin Ali and Khalid Shamim for which the Interior Ministry has asked them to submit a separate request.

Pakistan has arrested three suspects in Pakistan linked to Imran Farooq murder case; Mohsin Ali and Khalid Shamim are accused of murdering Imran Farooq while Moazam Ali is accused of arranging the trip to London for the assassins. One suspect Kashif is still on the run.