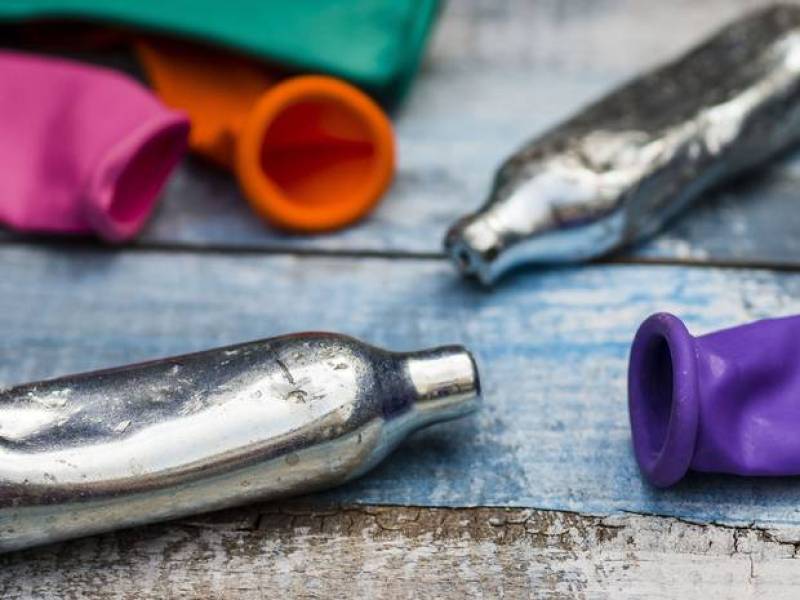 BRIGHTON/ENGLAND (Web Desk) - A British student died after he inhaled a large quantity of laughing gas, The Independent reported.

Aaron Dunford, a student at Brighton University, inhaled the nitrous oxide regularly which caused him to suffer from chronic nerve pain due to a B12 vitamin deficiency.

Dunford was found to have been in possession of 200 canisters of 'hippie crack' in his room. 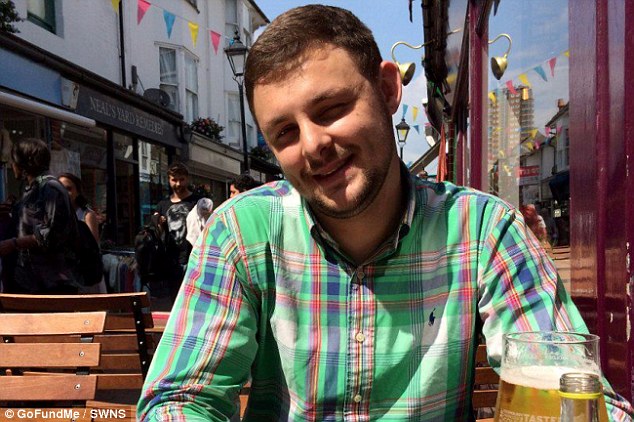 Police warned those who take the substance to 'think again' and added, 'The effect of asphyxia through inhalation could happen on the first occasion it is used or after repeated use." 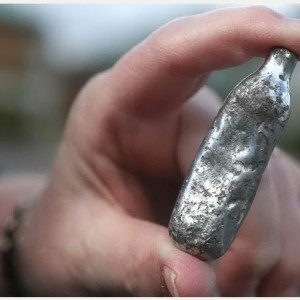 Police said that the gas can cause long-term effects on the inhalers' health.

"Despite the deceased being a young man, he was unable to walk down a simple flight of steps due to the chronic pain he had in his knees which was a direct result of using nitrous oxide gas."

Dunford's death was listed by the coroner as death by asphyxiation, caused by inhalation of nitrous oxide and chronic nerve pain.