One killed, actress Khushboo among eight injured in road incident 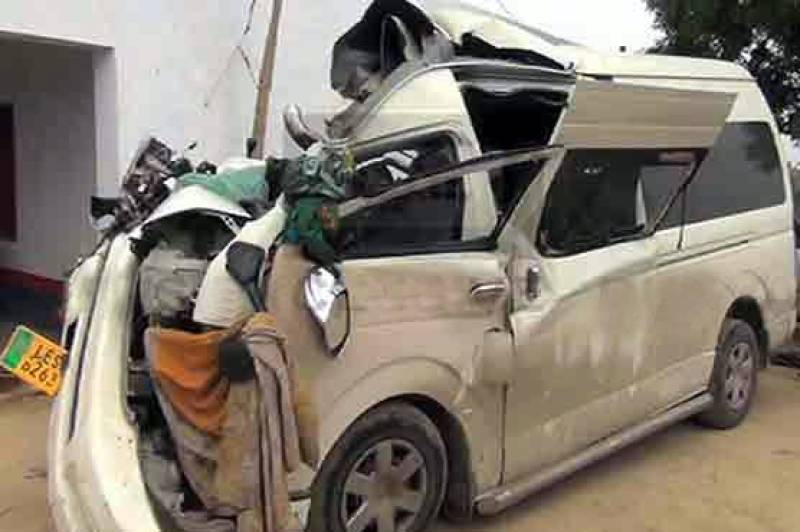 SAHIWAL (Staff Report) - At least one person had been killed while eight others including actress Khushboo sustained injuries when a van collided with a truck in Sahiwal.

The accident took place on G.T Road, when a speedy van rammed into a truck while en route to Lahore from Sehwan Shareef that killed actress Khushboo’s brother Javaid and injured eight others including her. 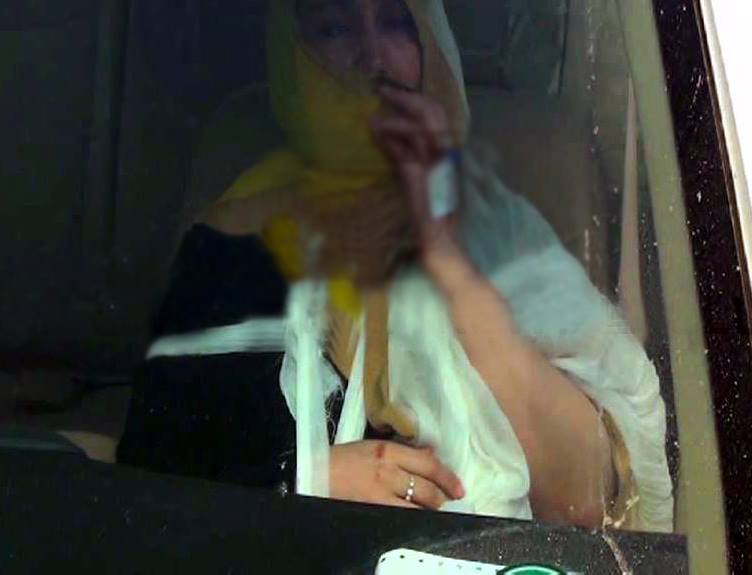 Rescue 1122 arrived at the scene and shifted the wounded to District Headquarter Hospital (DHQ) Sahiwal for medicinal aid. However, after first aid, all the accident victims were transferred to Jinnah Hospital Lahore.

The injured told the investigation officer that they became drowsy after having sehri, which may have caused the accident.