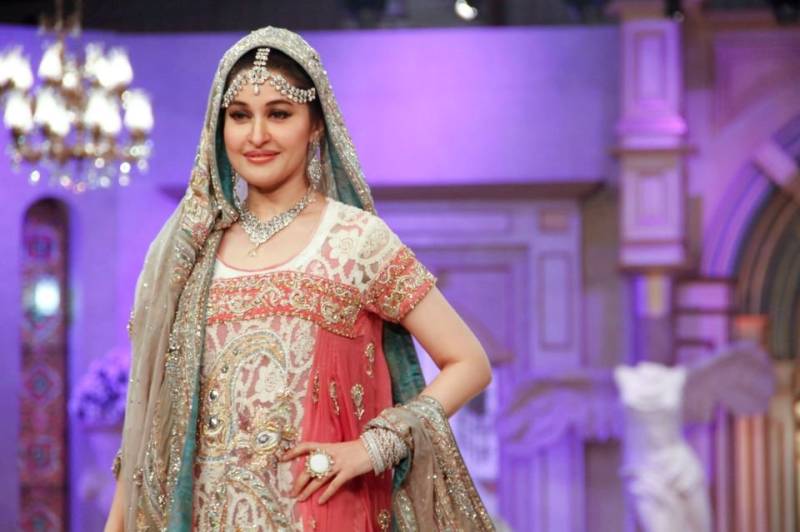 KARACHI (Web Desk) – Shaista Lodhi, who hosted one of the most popular morning shows on Pakistani television, appears to have tied the knot.

The once popular morning show host tweeted about her nuptials today.

She announced her nuptials in a tweet that quoted a Quranic verse about marriage:

Quran: "then He has established relationships of lineage & marriage: for your Lord has power" Alhumdulilah married ? pic.twitter.com/4vitsU3tDY

Unfortunately for Shaista’s fans, she shied away from revealing the identity of her husband.

Shaista, who was earlier known as Shaista Wahidi, divorced her former husband in 2012. 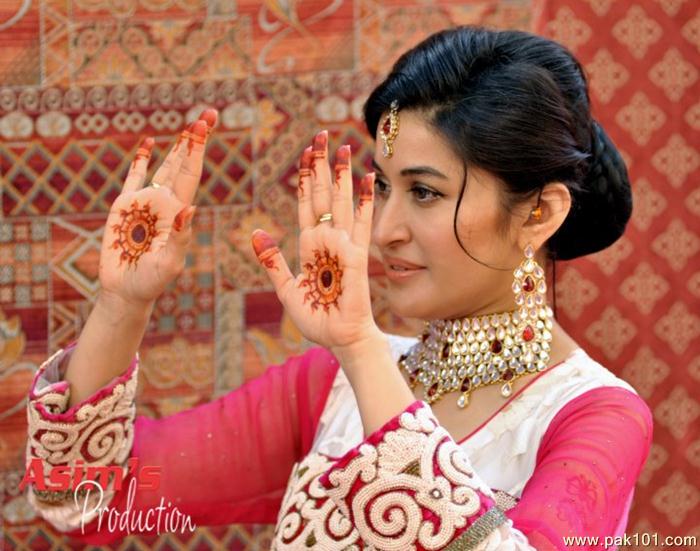 Lodhi is rumoured to soon be returning to television after a hiatus following an uproar over allegedly blasphemous content on her TV show.

Shaista had moved with her three children to Dubai and made a return trip to Karachi earlier this month.