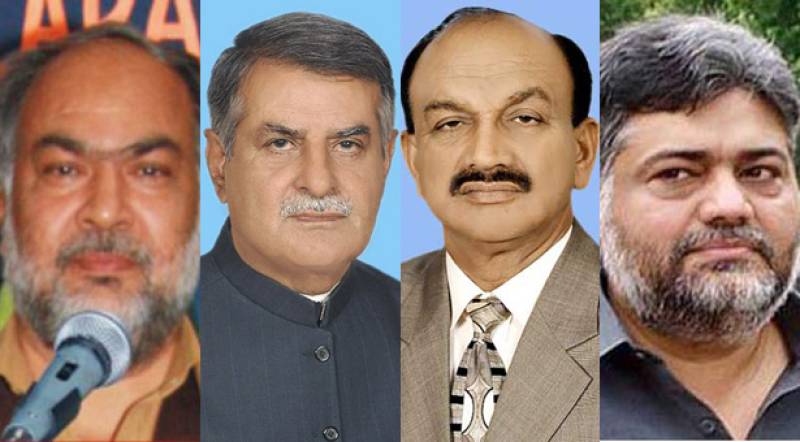 The politicians are likely to announce their decision of joining the PTI ranks in a meeting with Imran Khan in Islamabad today.