UAE jails teen for having affair with four men 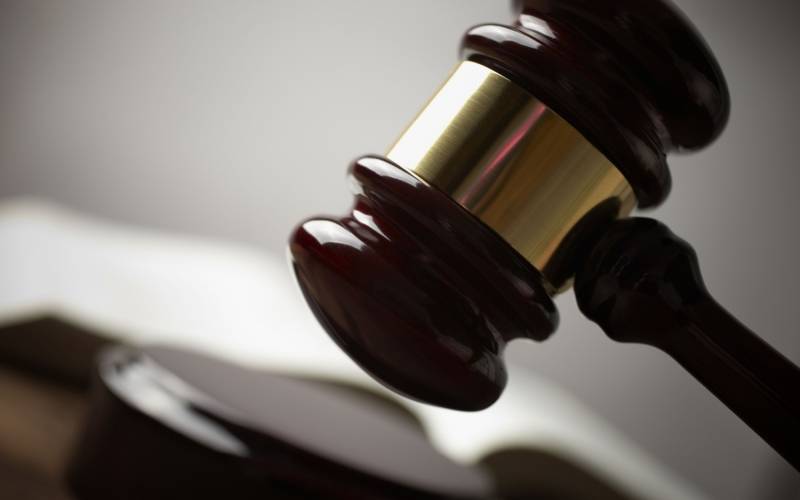 DUBAI (Web Desk) - The UAE’s top court upheld a lower court sentence jailing a teenager from another Gulf country nine months after she was found guilty of having an affair with four men, the Emirates247 reported.

However, it turned down the prosecution’s demand for her deportation.

A Court of First Instance convicted the 16-year-old girl and sentenced her to one year in prison.

It also fined her Dh1,000 and ordered her deportation from the UAE.

A Court of Appeals reduced the jail term to nine months and abolished the deportation order, prompting the prosecutor to appeal to the Federal Supreme Court, which upheld that sentence and turned down the prosecutor’s plea.