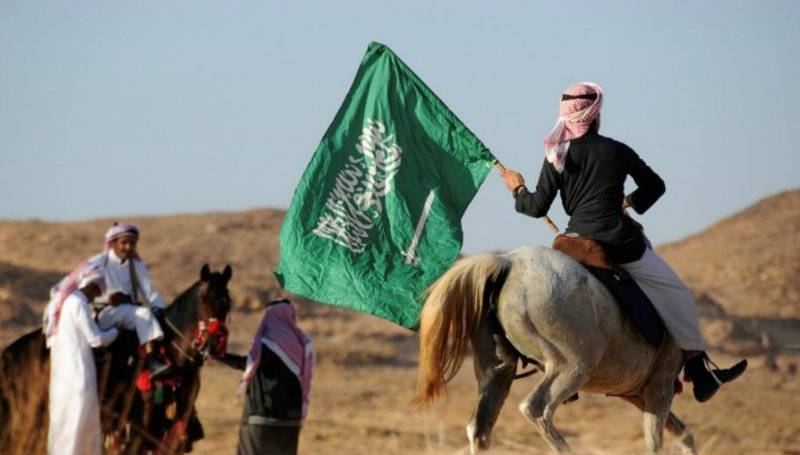 UNITED NATIONS: Amnesty International and Human Rights Watch have urged UN member-states to suspend Saudi Arabia from the UN Human Rights Council over the killing of civilians in Yemen and acts of repression at home.

The two leading human rights group said on Wednesday that they would begin lobbying the UN General Assembly to vote on the suspension of Saudi Arabia from the Geneva-based council, even though they admitted this was a long shot.

“Over the past few months, Saudi Arabia has gone beyond the pale and does not deserve anymore to sit on the Human Rights Council,” said HRW deputy director Philippe Bolopion.

Human Rights Watch accused Riyadh of targeting civilians in the war in Yemen, using cluster bombs banned by international conventions and laying siege to ports to prevent basic goods from reaching Yemenis caught in the crossfire.

The joint appeal again put the spotlight on Saudi Arabia, which has been leading an Arab coalition carrying out air strikes against Houthi rebels and their allies, who have seized much of Yemen.

The coalition is supporting Yemen's President Abedrabbo Mansour Hadi in a war that the UN says has killed more than 6,400 people, about half of them civilians since March 2015.