California to vote on legalization of recreational marijuana 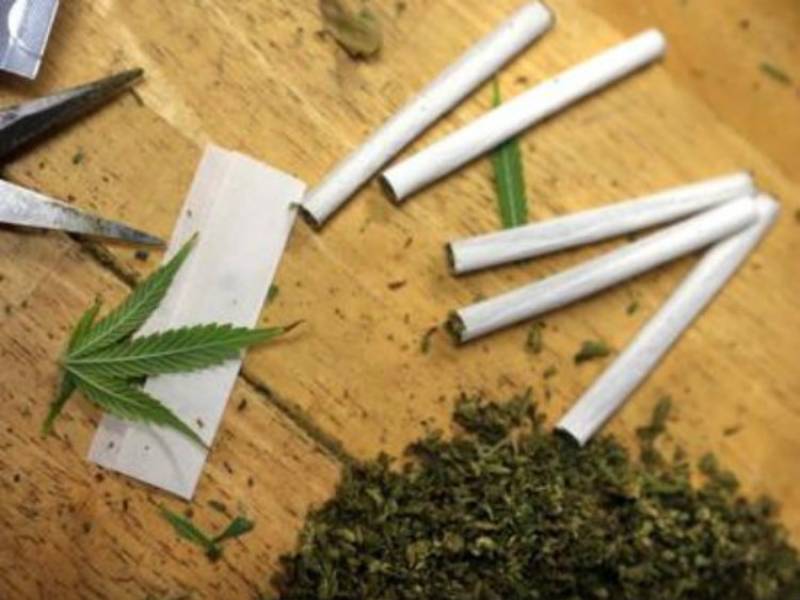 CALIFORNIA: The residents of California will get to vote on the legalization of recreational cannabis use this November after campaigners collected more than 600,000 signatures on a petition calling for the vote.

A California state official announced on Tuesday that the initiative, which required just over 402,000 signatures, had been successful.

If cannabis in the state is legalized, around one in six Americans will live in states where the drug is legal, including all four states along the Pacific coast, ABC reports.

The new law would allow anyone over the age of 21 to buy up to an ounce of marijuana or edibles from licensed dealers.

People will also be entitled to grow up to six plants for personal use.

Maine and Nevada will also vote on cannabis legalization in November, while Colorado voters legalized the substance in 2012.

California, the most populous state in the US and the world’s sixth largest economy, is estimated to raise up to $1 billion per year from taxing recreational cannabis.

California was the first US state to legalize medical marijuana in 1996.