Faith in Pakistan restored? Woman stands up for a poor man with 'dirty feet' in Dolmen Mall Karachi 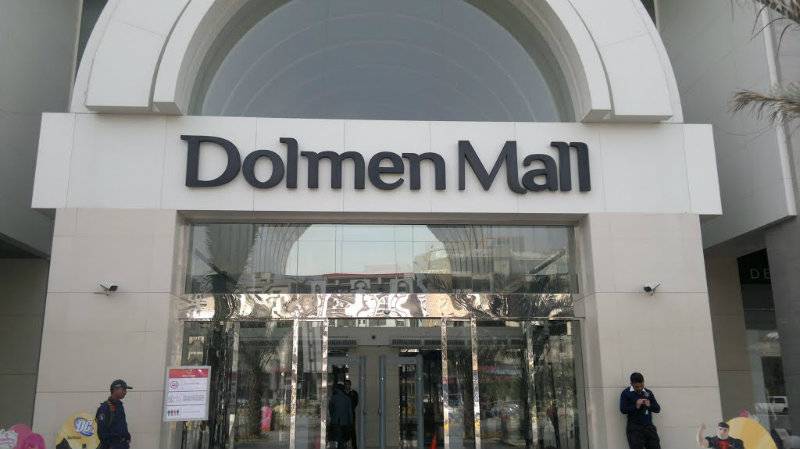 KARACHI: Security guards at a mega mall in Sindh's capital city have been shown to follow discriminatory practices in who they allow on the premises after refusing to allow a family to visit the swanky shopping center.

A video recently surfaced on social media which shows a woman arguing with the mall’s security staff over why her family was turned away. Apparently, the guards had taken issue with one of the family members having "dirty feet", for which the woman suggested a very simple and courteous way to sort it out - letting him use the mall’s restrooms.

She also criticized the security for not taking tough action against eve-teasers inside the mall.

However, the head of mall security, who first denies barring the family's entry into the mall, then tries to hush up the issue. But the woman, who appears to be well-educated, strongly reprimands the mall employees for their discriminatory behavior.

Eventually, she succeeds in making the security feel sorry for their attitude towards her family.

It is clear that the decision not to let the family in was made on the basis of their apparent "socio-economic status". And while private establishments like Dolmen Mall reserve the right to bar the entry of certain people on the premises, the incident has been criticized heavily on social media for betraying the "colonial" mentality prevalent in and around elite spaces in Pakistan.