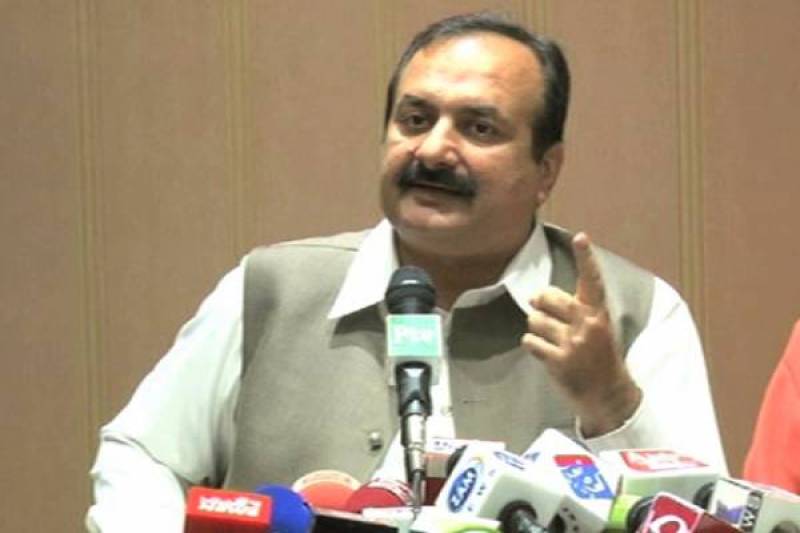 According to reports, the Education Minister suffered injuries on his neck and leg, which doctors were called in to treat.

While talking to media, Rana Mashood said that God had protected him from any major loss.

The minister is currently finding it difficult to walk due to his injuries.