Husband murders wife in the most unbelievable way 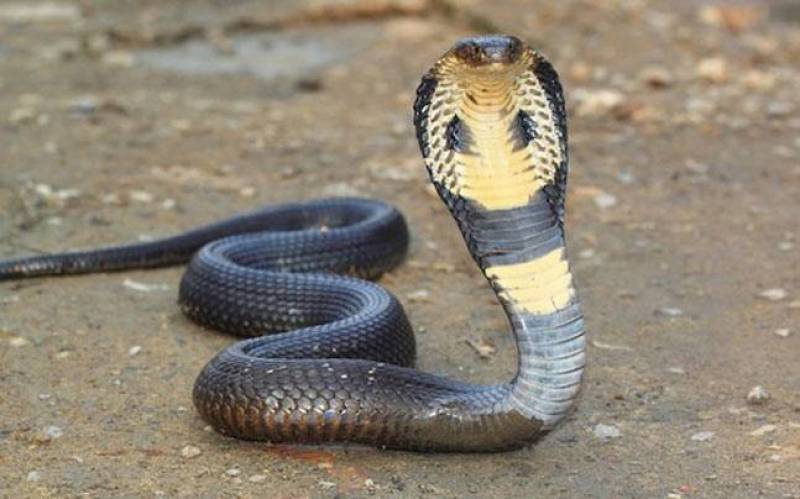 LAHORE (Web Desk) - A woman was allegedly murdered by her husband in Chuhng area here on Wednesday, police said.

The victim Noreen, 25, a resident of Shahdara, was married to Abid Ali, almost eight months back. It was Abid’s second marriage.

On the day of the incident, the accused informed police that his wife has been bitten by a snake and had died.

Upon this, police shifted the body to hospital for postmortem. "Abid told police that Noreen was asleep when the snake had bitten her", the official said.

He told us that he had killed the snake with a stick. "His statement appeared to be contradictory so we took him into custody.We questioned him further and he confessed to the murder,” a police official said.

“He said that he had first drugged his wife and then strangled her with a rope. He also told us that he had purchased a snake three days ago and left it on Noreen’s bed. It had bitten her on the arm.”

Police said the autopsy report had confirmed that the victim had died from suffocation.

However, it was later discovered during the investigation that the man had coerced his wife to follow him to the fields where he eventually threw snakes at her and allowed them to bite her.

The police have arrested the accused who later confessed to his crime during the interrogation.

The man said he bought the snakes three days before the attack.

The police plans to take action against him in accordance with the law.