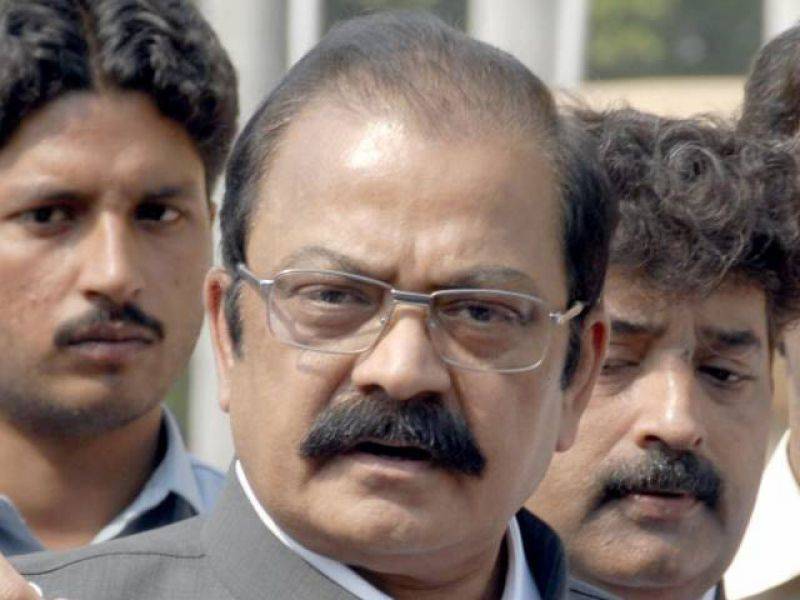 LAHORE: Punjab Law Minister Rana Sanaullah on Thursday claimed that PTI chief Imran Khan had proven himself as Taliban Khan, a derogatory title Kaptaan has been stuck with even before the 2013 general elections.

The law minister expressed this view in relation to the Khyber Pakhtunkhwa government's move of allocating Rs. 300 million to Darul Uloom Haqqania, which is known in some quarters as a "Taliban madressah".

Talking to newsmen in Lahore, Rana said that the madressah had served as a breeding ground for a number of Taliban factions, adding that the allocation of such a huge sum to the seminary was an attempt to weaken the National Action Plan (NAP).