Is Jacqueline Fernandez replacing Katrina in Salman's Next? 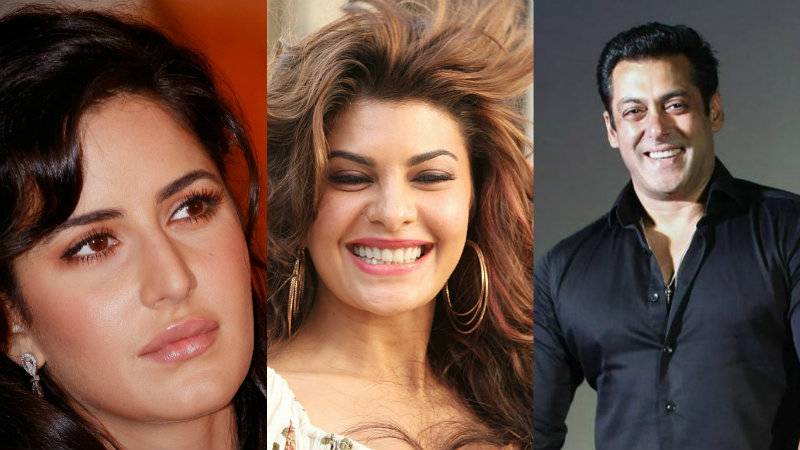 MUMBAI: There are rumors that Bollywood beauty Jacqueline Fernandez might replace Katrina Kaif in Salman Khan's next home production.

Speaking to Bollywood life, a well-known producer who knows both the actresses well has said that "Both girls are hard-working, professional, completely focused and ruthlessly ambitious.

So the roles that would have ideally gone to Katrina, especially with Salman, went to Jacqueline."

Earlier, it was said that Salman Khan had offered Katrina Kaif the lead role in the Tarun directorial.

When asked about the same, the source replied, "Salman is not likely to change his mind. But that doesn't stop ambitious people from doing their thing."