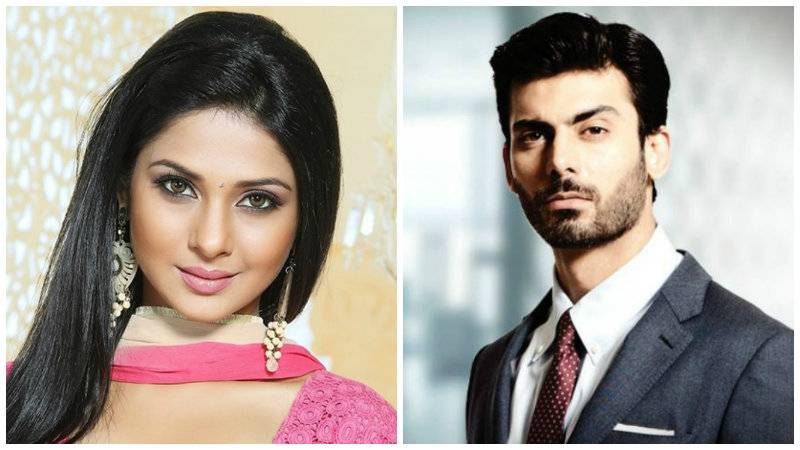 Akhtar has already finalized Ranveer Singh for her upcoming movie, who expressed his desire to work with Pakistani heartthrob Fawad Khan at the recently held IIFA awards in Spain.

Emirates 24/7 has also reported that Zoya is considering Fawad for the movie.

While the production house is yet to confirm the cast, Jennifer’s Instagram account all but confirms her inclusion.

Being surrounded by the hottest hunks of Bollywood, the role will indeed be a dream come true for the television actress.