Muslim children most unlikely to attend pre-school in India: UNICEF 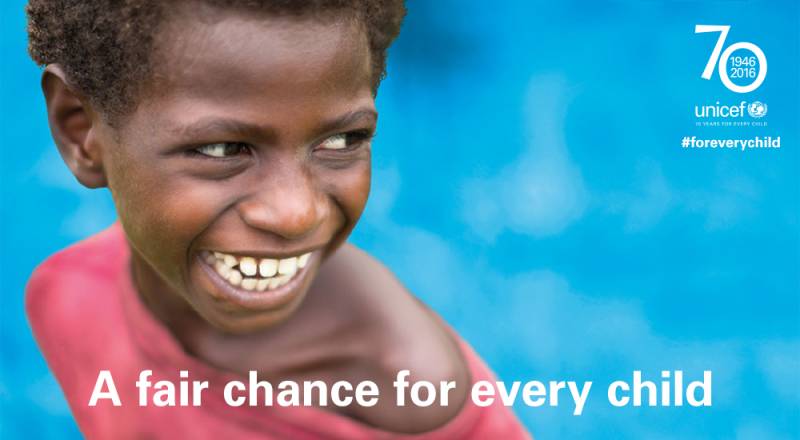 NEW DELHI: A UNICEF report has revealed data regarding the number of Muslim pre-school students in India, in which the group has emerged as the most unlikely to attend pre-school.

According to “State of the World Children Report-2016”, released globally on Tuesday by Unicef, around 34 per cent children from Muslim families, 25.9pc from Hindu families and 25.6pc from Christian families did not attend pre-school.

Moreover, out of 74 million children, in the group of 3-6 years in India, around 20 million did not attend pre-school and most of them belonged to underprivileged sections of the society.

“Lack of access to pre-school education has a long-term impact on learning capabilities of a child. It is a continuum. When children enter primary school without going to pre-school they are likely to drop out early and will not be able to fulfill their potential,” Unicef India representative Louis-Georges Arsenault said at the report's launch.

Apart from education, the Unicef study also pointed at rise in numbers of neo-natal deaths (probability of dying during the first 28 days of life) in 2015 in India, which accounted for 45pc of total child mortality. The report suggests that this can be addressed by ensuring maternal education, which contributes to a child’s chances of survival.