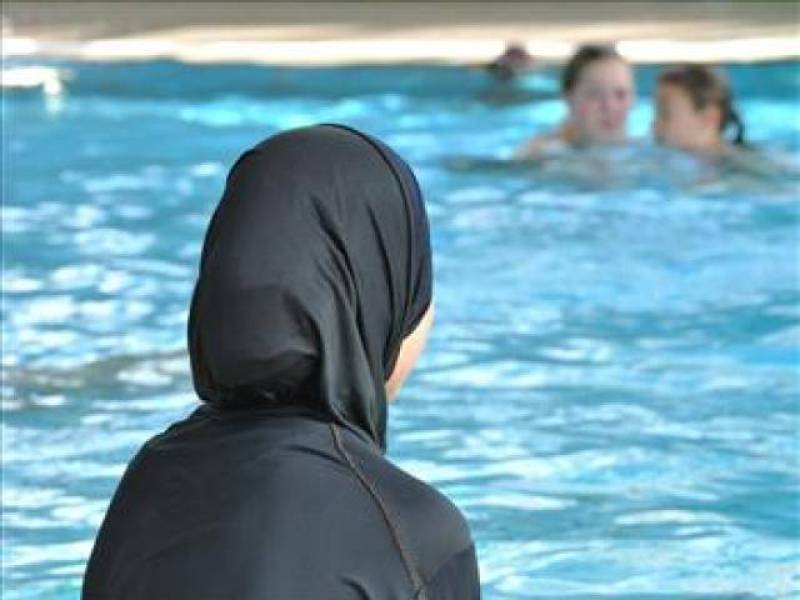 GENEVA: A Swiss court has ordered a Muslim father to pay 4,000 Swiss francs as a fine for refusing to allow his daughters to take swimming lessons at school.

According to the ATS news agency, the unnamed 40-year-old man had also disallowed his daughters to attend camps and participate in other activities at school, saying that it was against his religious beliefs. The father is a Swiss national of Bosnian origin.

Originally convicted in December last year, the father recently filed an appeal, which was rejected by the appellate court.

On Wednesday, the Altstaetten district court in the northeastern Swiss canton of St. Gallen decided that the father was guilty of violating the law on obligatory schooling and disobeying previous orders issued by the authorities.

During the hearig, the prosecutor had requested the court to sentence the man to four months imprisonment as well, in addition to the fine, however, the court rejected the request.