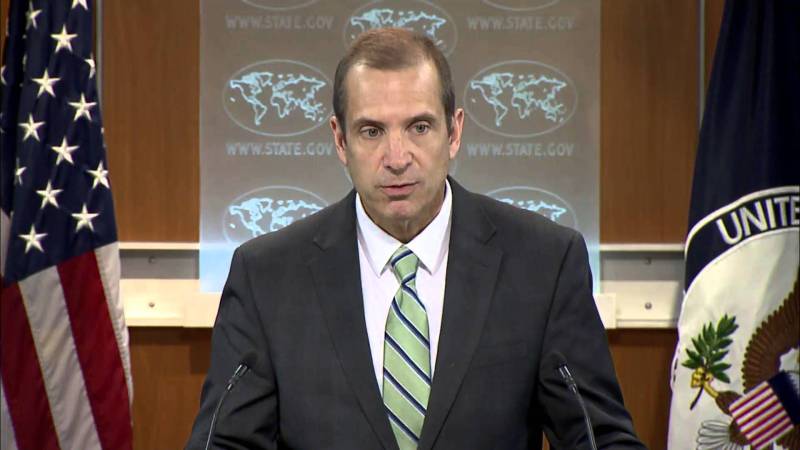 WASHINGTON: America has once again urged Pakistan to do more in its fight against terrorism.

State Department Deputy Spokesman Mark Toner in a weekly briefing maintained that Pakistan, India, the United States and Afghanistan had to be diligent about taking the fight to terrorist groups that may use safe havens in one country to carry out attacks in another.

Mark Toner went on to say that America is jointly fighting terrorism with the support of Pakistan and India but a more effective collaboration was needed to tackle terrorism. He insinuated that America had constantly raised concerns regarding Pakistan's efforts against terrorism in the region.