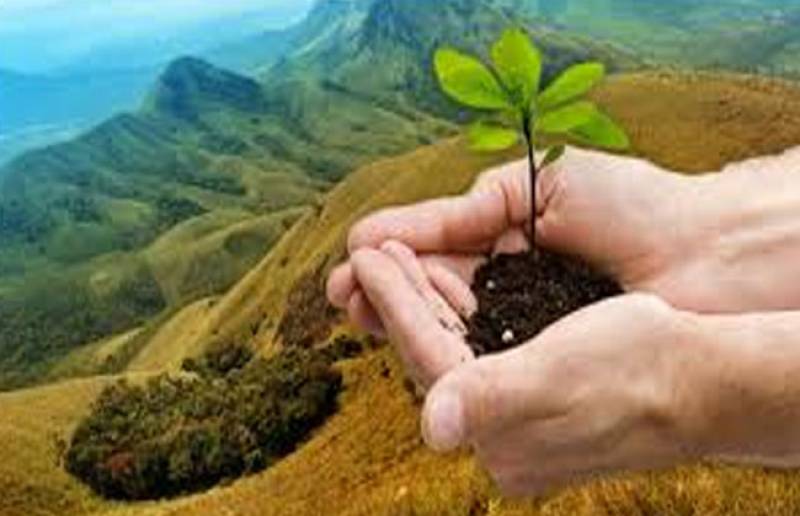 ISLAMABAD: The Federal government has launched the Green Pakistan program to combat climate change and counter the effects of global warming.

Under the project, 105 million saplings will be planted all over Pakistan over the next five years at a cost of Rs. 10 billion. Implementation of the program will begin next month.

According to official sources, the program will be formally launched alongside the upcoming monsoon tree plantation campaign 2016.

Green Pakistan was been designed on the directives of Prime Minister Nawaz Sharif to ensure the revival of forestry and wildlife resources, and slow down the climate change process in the country.

All federal and provincial stakeholders, civil society organizations, corporate bodies and international development partners will be taken into confidence for the success of the program, according to official sources.