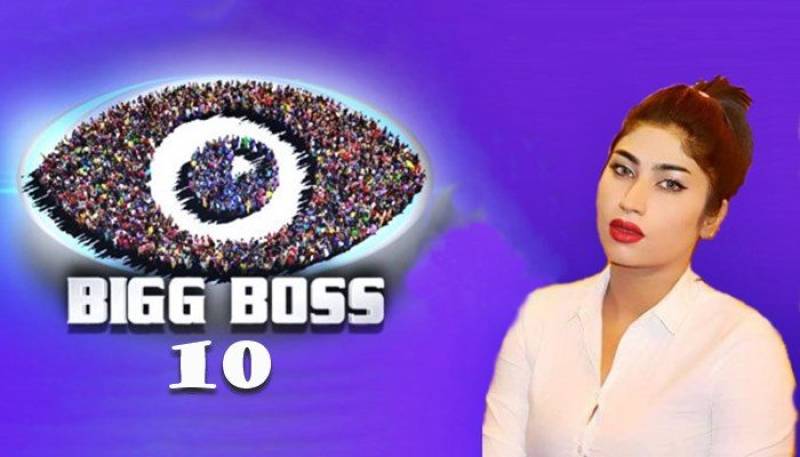 LAHORE: Bigg Boss management has reportedly refused to accept Qandeel Baloch as part of the cast for its upcoming season.

Qandeel has been quite excited at the prospect of appearing on the hit Indian reality TV show, even suggesting that her participation in the show is a foregone conclusion. 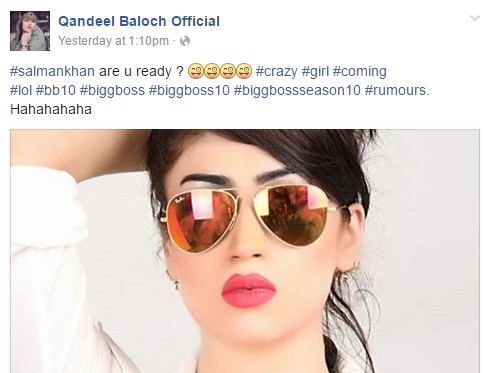 Unfortunately for her, the show's management rejected her application to join the show in line with program policies, which states that "as of the date of applying, the personalities currently facing judicial gears are not approved for the show."

The social media controversy queen was recently named in cases filed at various courts in Pakistan after selfies of herself and Mufti Abdul Qavi were released, causing an uproar on social media.

Qandeel could be the best fit for Big Boss if no case was filed against her.  The show invites the most controversial people from around the world.

Many observers believe that Qandeel's recent fondness for stirring controversy has been part of her bid to secure a spot on the show.

Let us hope, for Qandeel's sake, that there is still a chance for her to appear on Bigg Boss. 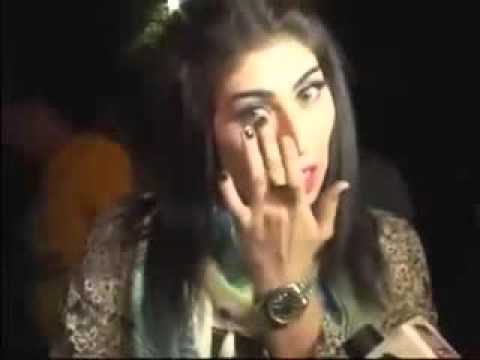