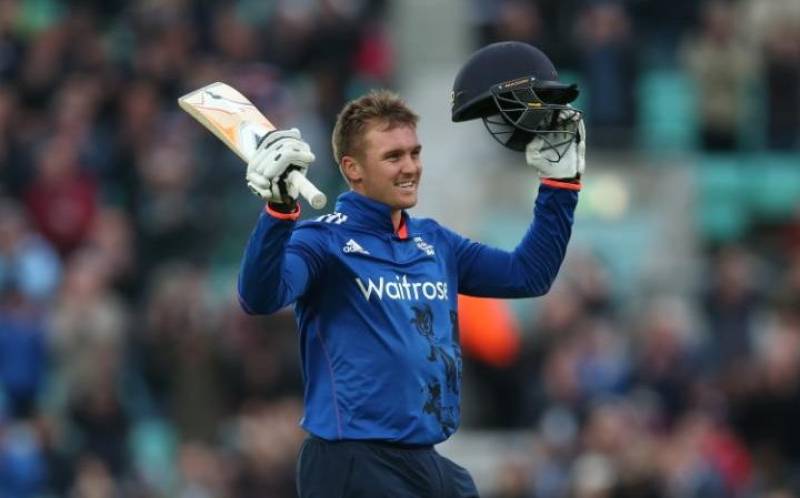 Although Jason was unfortunate not to grab the record of highest runs by any English batsman by a mere 5 runs, he still managed the number two spot in that category and was declared man of the match as well.

“I didn’t know about the record and I am still proud of being second on the list, It’s a shame and a little disappointing I could not be there at the finish of the match but to play an innings like that and help the side win a series is still very special" he said.

“I expect someone will be able to beat Robin Smith’s score one day. I am sure they will. I will certainly push for it if I get the chance," Jason exhorted.

Roy amused the England fans with 13 fours and three sixes before being scalped by Nuwan Pradeep.

Earlier, Sri Lanka had scored 305-5 off their allotted 42 overs, reduced from 50 by the persistent Oval drizzle with Kusal Mendis top scoring with 77. England managed to score 308, their second-highest successful ODI chase, with 11 balls to spare.

Sri Lanka captain Angelo Matthews noted: “We allowed England to get off to a flying start and couldn’t claw it back by taking wickets. We are disappointed to lose the series, but we want to do our best to end on a high in Cardiff if we can.”