Something unexpected has been happening since the transgender marriage fatwa, says activist 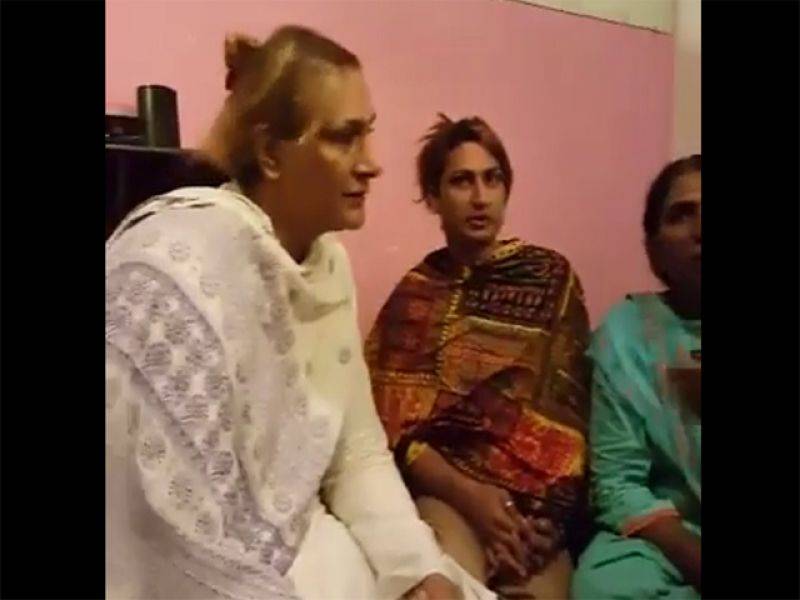 LAHORE: The transgender community in Pakistan has started reflecting on the fatwa issued by over 50 clerics which has allowed transgender marriagwe.

Speaking to Daily Pakistan, transgender activist Saima Butt ecstatically revealed that she had been receiving marriage proposals on the phone ever since the decree was issued. Butt said she would get married once she received a good proposal.

Butt felt that since Pakistani society deferred to the judgment of clerics in other areas, it should also agree with their latest fatwa on transgender marriage.

Saima maintained that she would tie the knot with the man who could take care of her.

Another transgender Nirmal Chaudhary demanded more government jobs for the community and felt that transgenders should be appointed in Police as well as Army.

Here is the full video of Daily Pakistan interaction with the trangender community.