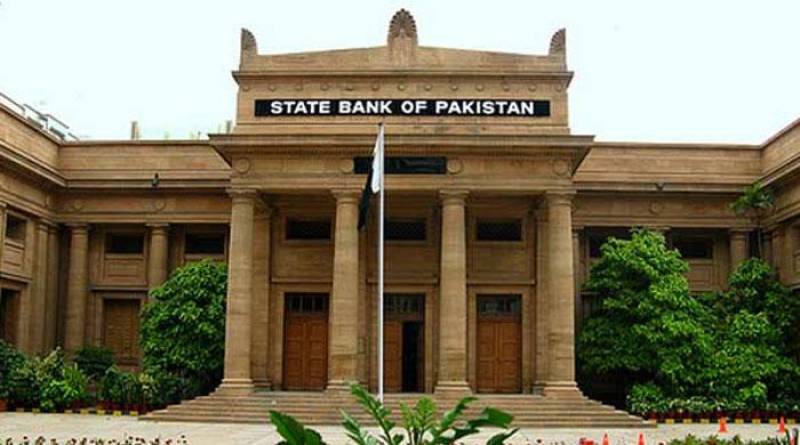 KARACHI: The State Bank of Pakistan (SBP) has announced the dates for bank holidays in connection with Eid-ul-Fitr.

According to a statement issued on Thursday, banks will remain closed from July 5 to July 8, 2016, on the occasion of Eid-ul-Fitr.

Earlier, in order to facilitate the general public, SBP had called on banks to keep open all branches on the first two Saturdays of July 2016.

Read more: Country’s banks will remain open for one day ONLY between July 1st and 10th

All bank branches were supposed to be open for only one day, on July 4, during the first ten days of July 2016 due to various bank holidays and the traditional Eid-ul-Fitr break.

For the early replacement of cash at ATMs, banks will make proper arrangements to stock currency at various ATM feeding branches.

Commercial banks shall also make public the contact numbers of focal persons for quick resolution of issues like malfunctioning ATMs or the shortage of currency in the machines.