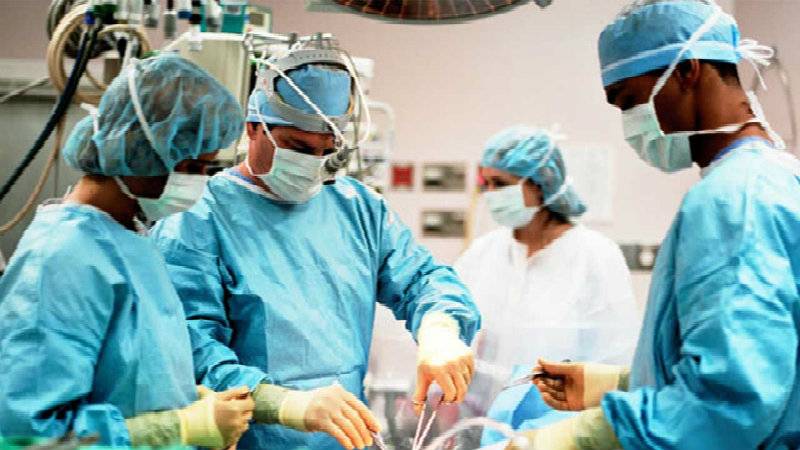 NEW DELHI: A 24-year-old student had to suffer a lot at the hands of ‘confused’ doctors in India, when a Delhi hospital operated on his healthy left ankle instead of the injured one during a surgical procedure.

Ravi Rai, who had taken a fall at his home on Sunday, was taken by his family to Fortis Hospitals, which is among the most well-known hospitals in India, where they were told that he had fractured his right heel bone and his condition was serious, the Khaleej Times reported. 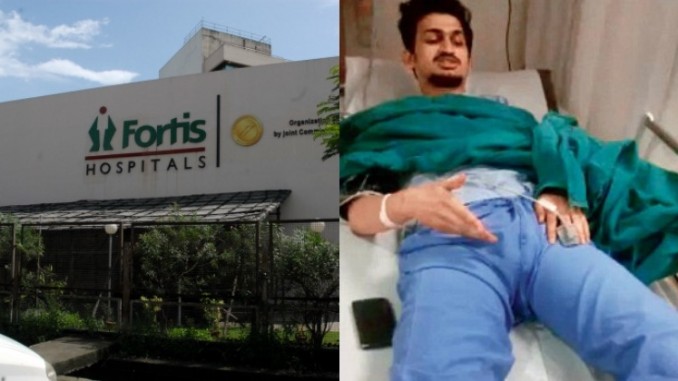 "After the doctors analyzed the condition of our son, they suggested surgery on the injured right leg. We agreed to it as it was important according to them,” Ravi's father, Ramkaran Rai told IANS.

“However, we were shocked to know that instead of performing surgery on the injured leg they operated on the other leg," he added.

Following this incredible case of medical negligence, Fortis, which is located in Shalimar Bagh, Delhi, dismissed five of its staff, including two orthopaedic surgeons, two nurses and an OT technician.

In a statement released yesterday, the Fortis management claimed that the hospital had set up an expert committee to probe the incident immediately after the botched surgery.

"Patient safety is of paramount importance to us. We are deeply concerned and are looking into the matter and will take appropriate action as deemed necessary," it said in a statement quoted by the Business Standard.