Three members of Lyari gangwar killed in encounter with Rangers 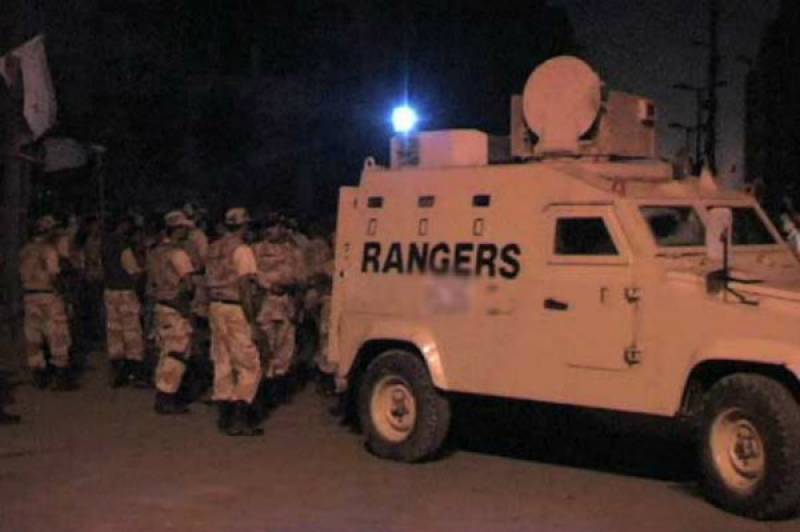 KARACHI: As many as three participants in the Lyari gang-war were killed during an intelligence-driven raid conducted by Sindh Rangers in Tughliq Lane on Wednesday.

According to reports, Rangers raided the area on a tip-off and were fired on by the alleged terrorists in a bid to escape. The Rangers retaliated and Lyari gangsters were killed in an exchange of fire.

The paramilitary force recovered ammunition from the possession of gangsters. Their bodies were shifted to hospital for medico-legal formalities.